The Father, the Son, and the Holy Spirit. The Book of Revelation and the Work of the Priest. Lecture 17 of 18 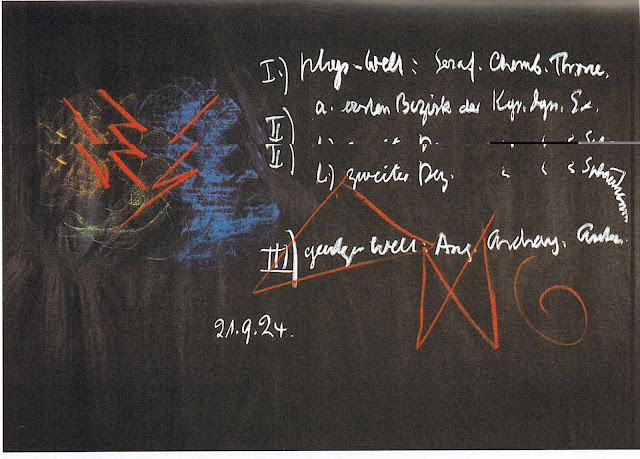