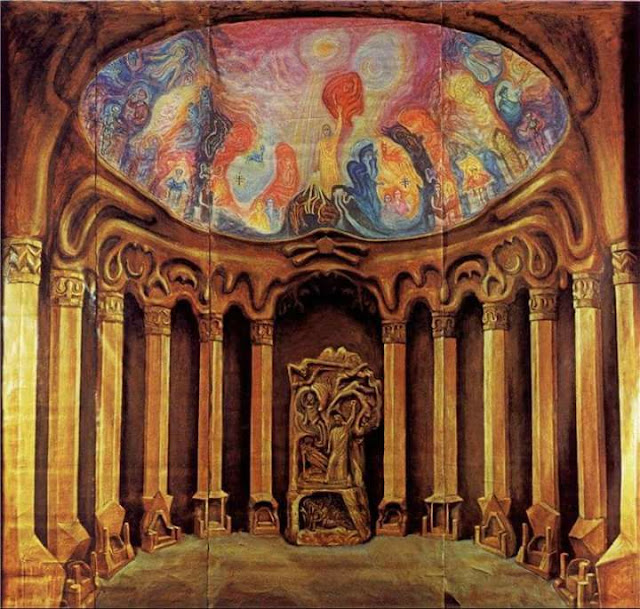 Whoever has science and art.
Has religion too;
Whoever does not have them,
Let him have religion.

Anyone with an aesthetic conscience attains to scientific and religious conscientiousness too. From this we can see where we stand today.


I do not like using the word “transition” — all periods are transitional — but today, in a time of transition, what matters is the kind of transition. In our time we have experienced and developed to its supreme triumph the separation of religion, art and science. What must now be sought, and what alone can provide an understanding between East and West, is the harmonization, the inner unity of religion, art and science. And this inner unity is what the philosophy of life of which I have been speaking seeks to attain.