"I am the true vine"

I am the true vine, and my Father is the husbandman.

Now ye are clean through the word which I have spoken unto you.

Abide in me, and I in you. As the branch cannot bear fruit of itself, except it abide in the vine; no more can ye, except ye abide in me.

I am the vine, ye are the branches: He that abideth in me, and I in him, the same bringeth forth much fruit: for without me ye can do nothing.

If a man abide not in me, he is cast forth as a branch, and is withered; and men gather them, and cast them into the fire, and they are burned.

If ye abide in me, and my words abide in you, ye shall ask what ye will, and it shall be done unto you.

Herein is my Father glorified, that ye bear much fruit; so shall ye be my disciples.

As the Father hath loved me, so have I loved you: continue ye in my love.

These things have I spoken unto you, that my joy might remain in you, and that your joy might be full.

This is my commandment, That ye love one another, as I have loved you.

Greater love hath no man than this, that a man lay down his life for his friends.

Ye are my friends, if ye do whatsoever I command you.

Henceforth I call you not servants; for the servant knoweth not what his lord doeth: but I have called you friends; for all things that I have heard of my Father I have made known unto you.

Ye have not chosen me, but I have chosen you, and ordained you, that ye should go and bring forth fruit, and that your fruit should remain: that whatsoever ye shall ask of the Father in my name, he may give it you.

These things I command you, that ye love one another.

If the world hate you, ye know that it hated me before it hated you.

Remember the word that I said unto you, The servant is not greater than his lord. If they have persecuted me, they will also persecute you; if they have kept my saying, they will keep yours also.

But all these things will they do unto you for my name's sake, because they know not him that sent me.

If I had not come and spoken unto them, they had not had sin: but now they have no cloak for their sin.

He that hateth me hateth my Father also.

If I had not done among them the works which none other man did, they had not had sin: but now have they both seen and hated both me and my Father.

But this cometh to pass, that the word might be fulfilled that is written in their law, They hated me without a cause.

And ye also shall bear witness, because ye have been with me from the beginning.

These things have I spoken unto you, that ye should not be offended.

They shall put you out of the synagogues: yea, the time cometh, that whosoever killeth you will think that he doeth God service.

And these things will they do unto you, because they have not known the Father, nor me.

Posted by Larry Clark at 9:48 AM No comments:

From the notes of a listener to an Esoteric Lesson given by Rudolf Steiner on March 5, 1911 [102 years ago today]:

This tells us that man arose from the spiritual; that he was originally contained in the spirit:

In the spirit lay the germ of my body.


And the spirit has imprinted in my body


The eyes of sense,

In my body lies the germ of the spirit.


And I will incorporate into my spirit


That through them I may behold the light of spirits.
And I will imprint in my spirit
Wisdom and power and love,
So that through me the spirits may act
And I become a self-conscious organ
Of their deeds.
In my body lies the germ of the spirit.


Sanctuaries of leadership in ancient Atlantis. The Nirmanakaya of Buddha and the Nathan Jesus child. The Adam soul before the Fall. The reincarnation of Zarathustra in the Solomon Jesus child.

Rudolf Steiner: "One who understands how to observe such things knows what a great change took place in the last third of the nineteenth century with respect to the life of human thought. Before that time man could only feel how thoughts formed themselves in his own being; from the time indicated he is able to raise himself above his own being; he can turn his mind to the spiritual; he there meets Michael, who proves his ancient kinship with everything connected with thought. He liberates thought from the sphere of the head; he clears the way for it to the heart; he enkindles enthusiasm in the feelings, so that the human mind can be filled with devotion for all that can be experienced in the light of thought.    The Age of Michael has dawned. Hearts are beginning to have thoughts; spiritual fervor is now proceeding not merely from mystical obscurity but from souls clarified by thought. To understand this means to receive Michael into the heart. Thoughts which at the present time strive to grasp the spiritual must originate in hearts which beat for Michael as the fiery Prince of Thought in the universe."Springing from powers of the Sun,Radiant spirit-powers, blessing all worlds!For Michael's garment of raysYou are predestined by Divine Thought.He, the Christ messenger, reveals in you--Bearing humankind aloft--the sacred will of worlds.You, the radiant beings of ether worlds,Bear the Christ-Word to human beings.Thus shall the herald of Christ appearTo the thirstily waiting soulsTo whom your Word of Light shines forthIn the cosmic age of the Spirit Human Being.You, the disciples of spirit knowledge,Take Michael's beckoning wisdom;Take the Word of Love of the Will of WorldsInto your soul's aspiring, fervently!

Posted by Larry Clark at 7:35 AM No comments:

Love bade me welcome; yet my soul drew back,
Guilty of dust and sin.
But quick-eyed Love, observing me grow slack
From my first entrance in,
Drew nearer to me, sweetly questioning
If I lack'd anything.
'A guest,' I answer'd, 'worthy to be here:'
Love said, 'You shall be he.'
'I, the unkind, ungrateful? Ah, my dear,
I cannot look on Thee.'
Love took my hand and smiling did reply,
'Who made the eyes but I?'
'Truth, Lord; but I have marr'd them: let my shame
Go where it doth deserve.'
'And know you not,' says Love, 'Who bore the blame?'
'My dear, then I will serve.'
'You must sit down,' says Love, 'and taste my meat.'
So I did sit and eat.

Feeling is blunted will 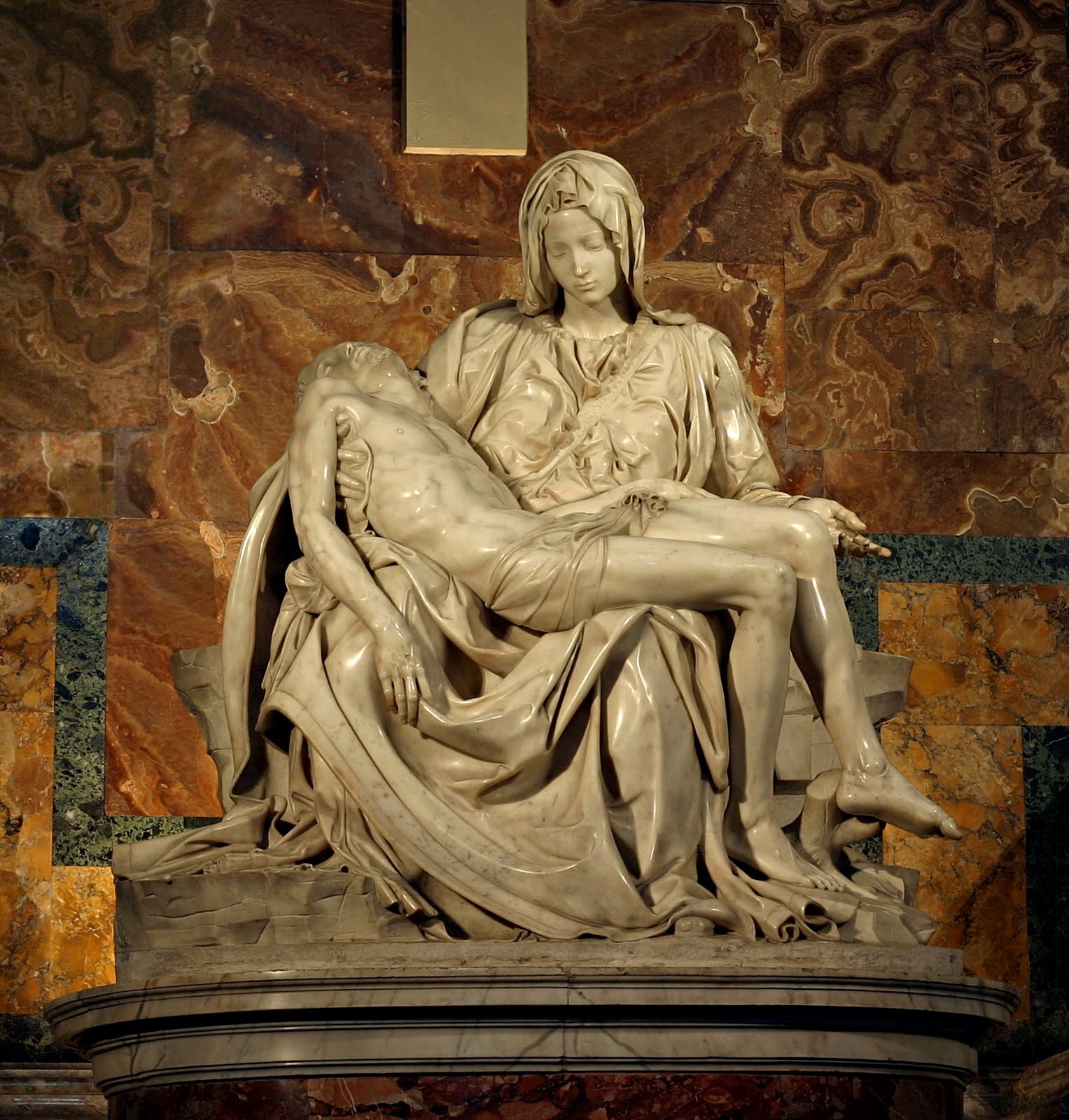 "What is a feeling in reality? A feeling is very closely related to will. I may even say that will is only the accomplished feeling, and feeling is will in reserve. Will which does not yet express itself, which remains behind in the soul, that is feeling: feeling is like blunted will. On this account the nature of feeling will not be understood until the nature of will has been thoroughly grasped." — Rudolf Steiner

Posted by Larry Clark at 5:45 AM No comments:

Buddhism raised to a higher level and rejuvenated: The Gospel of Luke