Posted by Larry Clark at 3:51 PM No comments:

A Deep Mystery of the Wooden Cross 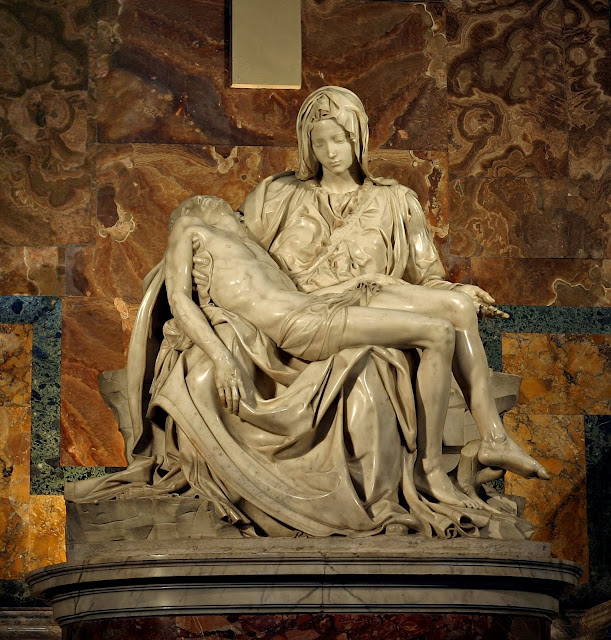 Rudolf Steiner:  "Although all ancient [sculptural] motifs are best represented in stone or bronze, all Christian motifs...are better executed in wood. All I can say is that I have always found it necessary to re-imagine the group in the Church of St. Peter in Rome, Michelangelo's Pietà, in wood. And only then, I believe, would it represent what it should. And the same is true of the other Christian sculptures in stone. I have not yet discovered why this should be so."

Namastree: I salute the tree in you 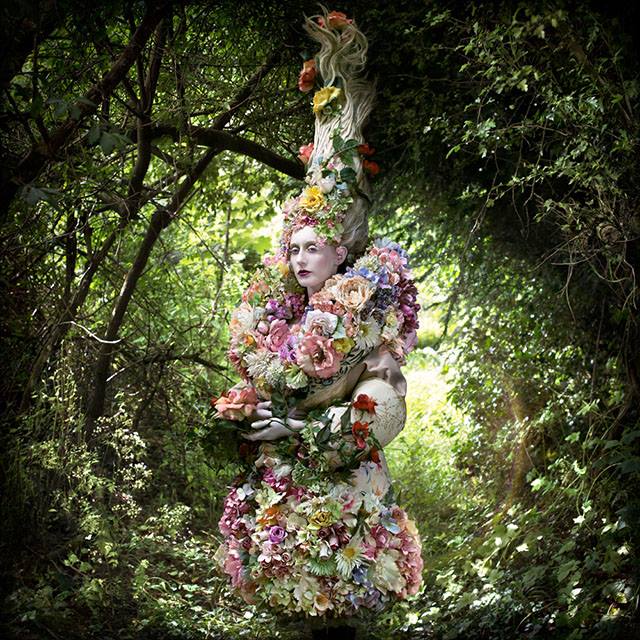 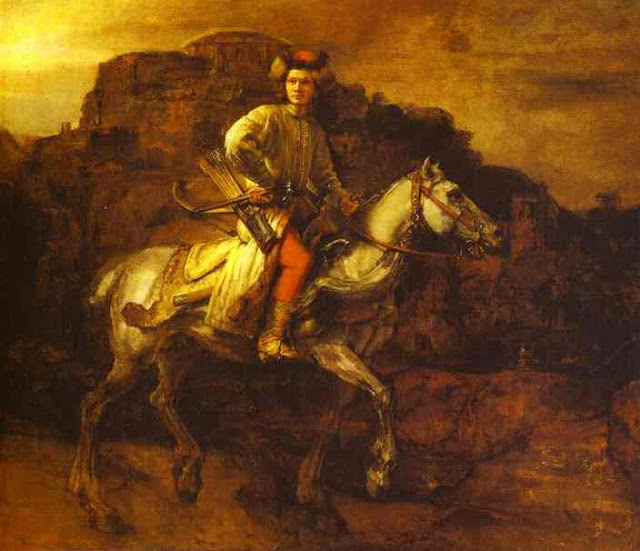 
"It would be better for me...that multitudes of men should disagree with me rather than that I, being one, should be out of harmony with myself."  — Socrates, as quoted in "Gorgias" by Plato

Rudolf Steiner, from his final lecture, given September 28, 1923:
"This ability to rise to the point at which thoughts about spirit can grip us as powerfully as can anything in the physical world, this is Michael power. It is confidence in the ideas of spirit — given the capacity for receiving them at all — leading to the conviction: I have received a spiritual impulse, I give myself up to it, I become the instrument for its execution. First failure — never mind! Second failure — never mind! A hundred failures are of no consequence, for no failure is ever a decisive factor in judging the truth of a spiritual impulse whose effect has been inwardly understood and grasped. We have full confidence in a spiritual impulse, grasped at a certain point of time, only when we can say to ourself: My hundred failures can at most prove that the conditions for realizing the impulse are not given me in this incarnation; but that this impulse is right I can know from its own nature. And if I must wait a hundred incarnations for the power to realize this impulse, nothing but its own nature can convince me of the efficacy or impotence of any spiritual impulse.
If you will imagine this thought developed in the human heart and soul as great confidence in spirit, if you will consider that man can cling firm as a rock to something he has seen to be spiritually victorious, something he refuses to relinquish in spite of all outer opposition, then you will have a conception of what the Michael power, the Michael being, really demands of us; for only then will you comprehend the nature of the great confidence in spirit. We may leave in abeyance some spiritual impulse or other, even for a whole incarnation; but once we have grasped it we must never waver in cherishing it within us, for only thus can we save it up for subsequent incarnations. And when confidence in spirit will in this way have established a frame of mind to which this spiritual substance appears as real as the ground under our feet — the ground without which we could not stand — then we shall have in our heart and soul a feeling of what Michael really expects of us."

A Bridge to the Dead: Feelings of Unity and Sentiments of Gratitude

Source: http://www.webcitation.org/5zJ8thE3U
Posted by Larry Clark at 6:18 AM No comments:

The Goal of Anthroposophy : The Experience of Pentecost : Spirit-Radiance : Manas

Via Dolorosa : Per Aspera ad Astra : Wisdom is crystallized pain


Rudolf Steiner: "...a truth which should be engraved in the human soul as a lofty moral maxim: When you see something evil in the world, do not say, Here is evil — that is, imperfection; ask, rather, How can I attain to the enlightenment which will show me that on a higher plane this evil is transformed into good by the wisdom of the cosmos? How can I learn to tell myself: Here you see naught but imperfection because you are as yet unable to grasp the perfection of this imperfect thing? Whenever you see evil you should look into your own soul and ask yourself: Why am I not yet able to recognize the good in this evil that confronts me?"

"The hero is he who is immovably centered." — Emerson

"If there is something more powerful than destiny, this must be the human being who bears destiny unshaken." — Rudolf Steiner

Posted by Larry Clark at 6:46 AM No comments:

The two streams in us; the working of our chakras; the 'other man' in us

Source: http://www.webcitation.org/5zHi8iI9a
Posted by Larry Clark at 5:16 AM No comments: