The Tao: Alpha and Omega

Rudolf Steiner:  "The Tao...is something that was considered a distant goal of the world and humanity, the highest element that human beings carried as a seed within them, and that would one day develop into a fully opened blossom from the innermost depths of human nature." 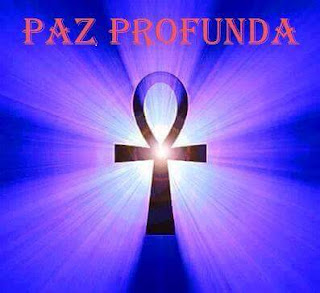 Rudolf Steiner:  "The totality of truth is present in every soul as a seed and can be brought to blossom if the soul devotes itself to the development of that seed."

"I am Alpha and Omega, the beginning and the end, the first and the last."