The cosmic origin of the human form; the need to return to spirituality 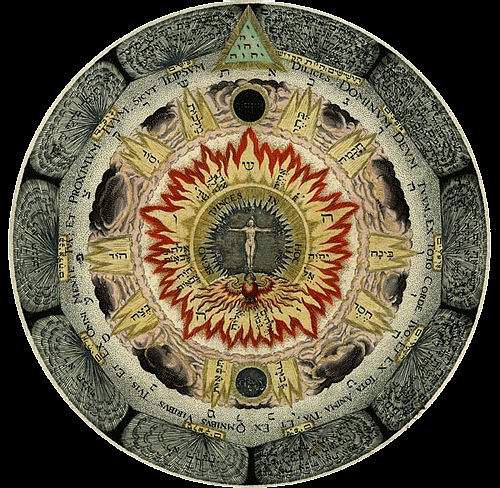 
These are the things I wished to tell you today, my dear friends, about the entirely different kind of experience we have when we are in the spiritual world, so very different from our experiences in the physical. But the two experiences are related to one another. The relationship is such that we are turned completely inside out. Suppose that you could take the human being as you see him here and turn him inside out so that his inside — the heart, for instance — would become the outer surface. Then he would not remain alive as a physical human being — you can believe that. But if this could be done taking hold of him in the inmost heart and turning him inside out like a glove, then man would not remain man as we see him here; he would enlarge into a universe. For if we had the faculty to concentrate in a single point within our heart, and then to turn ourselves inside out in spirit, we could become this world that we otherwise experience between death and a new birth. That is the secret of the inner side of the human being. Only while he exists in the physical world the human being cannot be turned inside out. The heart of the human being is also a world turned inside out. That is how the physical, earthly world is really connected to the spiritual world. We must get used to this “turning inside out.” If we do not, we will never get the right idea concerning how the physical world that surrounds us here relates to the spiritual world.