The Book of Revelation and the Work of the Priest. Lecture 16 of 18 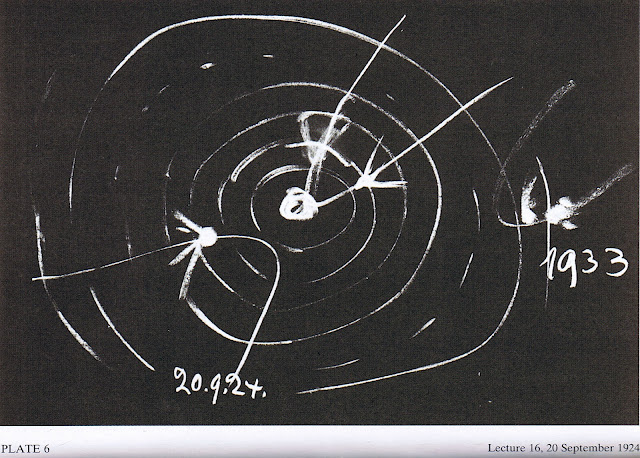