Before the fifteenth century, one wasn't the loneliest number 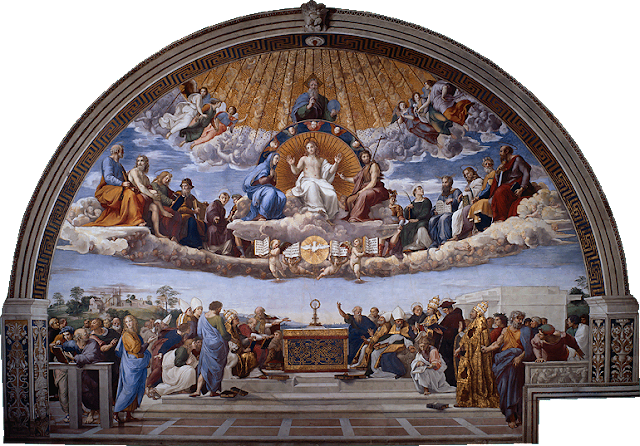 Rudolf Steiner:  "You need only study the social life that obtained in times that preceded the fifteenth century. The world was filled, so to say, with judgments that were derived from an ancient and honored social wisdom, and were the property of all men in common. One did not judge for oneself what was good or bad. Nor had one any doubt about it, for one grew up in a social order that possessed a common judgment on good and bad, whether it had reference to the people or to religion. Man decided whether he should do this or that out of this common judgment, out of something hovering authoritatively over the social order. Much of what was at one time far more intensely established in the social order of humanity we have today merely in our language, and since our language has in many respects become phrases, we have it in the phrase. Just recollect in how many cases and to what an extent people are accustomed to use the little word “one” — “one” thinks so, “one” does this, “one” says this, and so on, although in most cases it is merely a phrase and means nothing at all. The little pronoun “one” really has meaning only in the speech which still belongs to a people in which the separate member has not become such a strong individuality as in our time; it belongs to a people in which the words of a single person express with a certain right a common judgment."