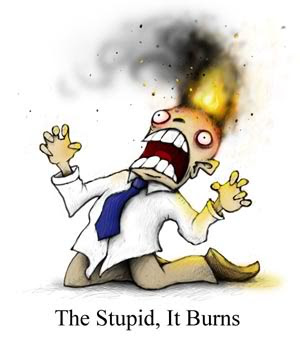 When, however, we go a step farther, when we conjure up the spirit from the depths of man's being and bear this spirit out into the cosmos, where of course it already is (one merely learns to recognize it again) — then science becomes permeated with religion; harmony between religion and science is once again achieved.