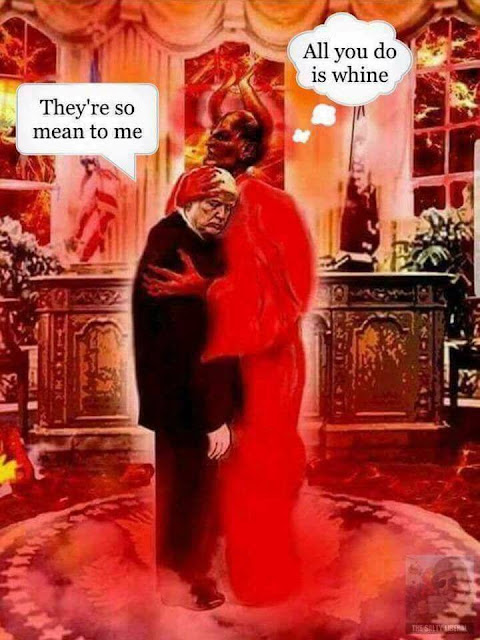 The Fall of the Spirits of Darkness. Lecture 4 of 14
"The Elemental Spirits of Birth and Death"
Rudolf Steiner, Dornach, Switzerland, October 6, 1917: