Drawing our first breath in the spiritual world after we die 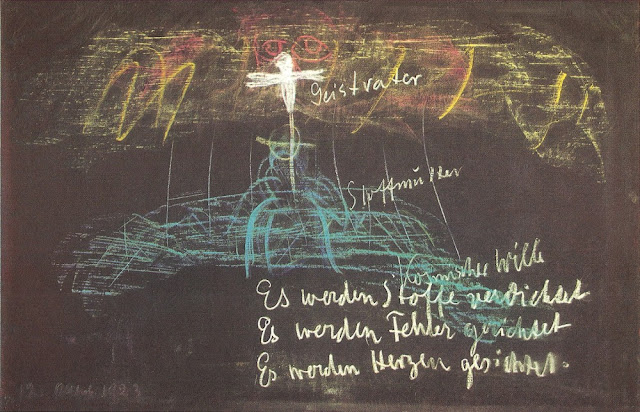 Eversional Alchemy: "I and the Father are One."

Rudolf Steiner:   "Immediately after death man passes through a condition which can be compared with the embryonic life, with the life within the maternal body, except that this period in the life after death can be counted in days, and is much shorter than the embryonic life in relation to physical life. Then follows what can be compared to the entry into the physical world, with the drawing of the first breath. This can be called the awakening in the spiritual world; it is a perceiving that the will of the soul which has gone through the gate of death is received by the beings of the higher hierarchies. Just as a human being physically entering the physical world from his mother's body finds himself able to receive the external air, and as his senses gradually awaken — in the same way there comes the moment after death when the soul feels: that power of will which during physical life was contained within the limits of the physical body, now flows from me out into the universe. And this soul then feels how this will is really received through the activity of the beings of the next higher hierarchy, the hierarchy of the angels. That is like drawing the first breath in the spiritual world, and the gradual growth into the spiritual environment."
Source: January 31, 1915
Posted by Larry Clark at 8:41 AM