The Gospel of the West 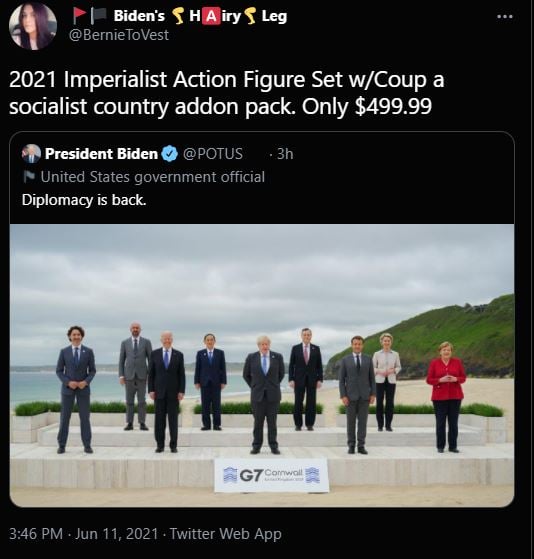 Rudolf Steiner:
Let us consider the West, and specifically the Anglo-American West, for the rest are mostly repeating what they are saying. Which point of view — or ideal, as people also like to call it — is all-pervading, particularly in Wilsonianism? It is that the whole world should be the same as these Western nations have been in recent centuries. They developed their own ideal system — calling it by different names, such as ‘democracy’ and the like — and other nations are very much at fault because they have not developed the same system! It is only right and proper that the whole world should adopt their system. The Anglo-American view is this: ‘What we have developed, what we have become, is right for all nations, great and small; it creates the right political situation and makes the people happy. This is how things should be everywhere.’
We hear it being proclaimed; it is the gospel of the West. No one even considers that such things are only relative and that they develop mainly on the basis of emotions and not, as people believe, of pure sense and reason.
Source: October 13, 1917
Posted by Larry Clark at 6:36 AM