The battle between the archangel Michael and the Dragon 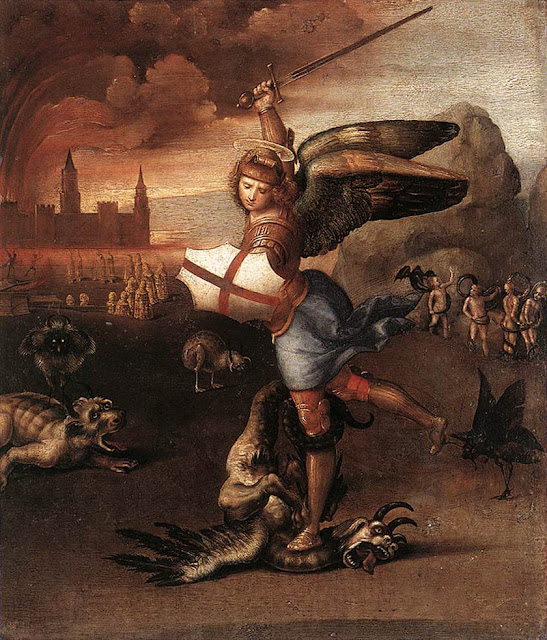 What the world needs now is anthroposophy.
The Fall of the Spirits of Darkness. Lecture 9 of 14.
Rudolf Steiner, Dornach, Switzerland, October 14, 1917: