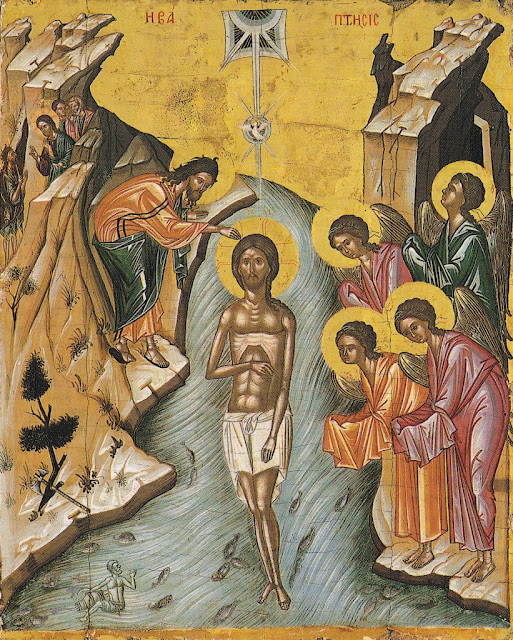 The Christ Impulse and the Development of Ego-Consciousness. Lecture 3 of 7.
Rudolf Steiner, Berlin, February 2, 1910: