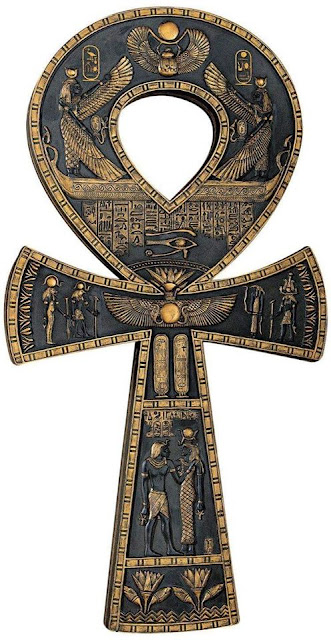 After death a bad man will not have the same appearance as a good man. A man who has made strenuous efforts during his life on Earth will not look the same as one who has lived thoughtlessly or wantonly. But we do not find this expressed merely in the “countenance.” In fact, the actual countenance loses much of the physiognomical expression that was stamped upon it in physical life, and what is retained tends to become more and more indefinite. In contrast to this, the other parts of the body become singularly expressive — particularly the region where the inner organs of breathing are situated. The physiognomical form assumed by this region reveals the permanent qualities in a man's character. The whole breast system takes on a definite physiognomical appearance within the spirit-form after death and reveals whether the man was possessed of courage or whether he was timid, whether he approached life with a certain boldness and bravery or whether he invariably shrank away from the buffets of life, and so forth.
The arms and hands also become peculiarly expressive after death. From the arms and hands one can, in effect, read the biography of the human being between birth and death — most clearly of all from the hands, which even in physical life are full of significance and divulge much to an intelligent observer. The way in which a man moves his fingers, how he holds out his hand to us, whether he only offers his finger tips or gives a warm handshake — all this can tell a very great deal. Much can also be learned by studying the forms assumed by the hands when a man is sitting quietly, or when he is at his work. Such things pass unnoticed, as a rule; but human beings become much more interesting when we observe what they do with their hands and fingers, for here they divulge what they really are. After death this is true in a far higher degree; the life-history can be read from the appearance assumed by the arms and hands.
It is the same with other organs. Everything becomes expressive, everything becomes physiognomy. After death the human being wears his moral-spiritual physiognomy.

Source: https://martyrion.blogspot.com/2020/01/life-between-death-and-rebirth.html
Posted by Larry Clark at 4:49 AM