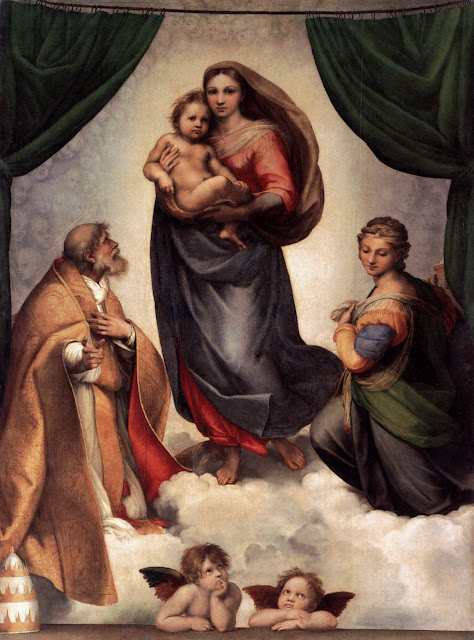 Honour thy father and thy mother, as the Lord thy God hath commanded thee; that thy days may be prolonged, and that it may go well with thee, in the land which the Lord thy God giveth thee.  — Deuteronomy 5:16 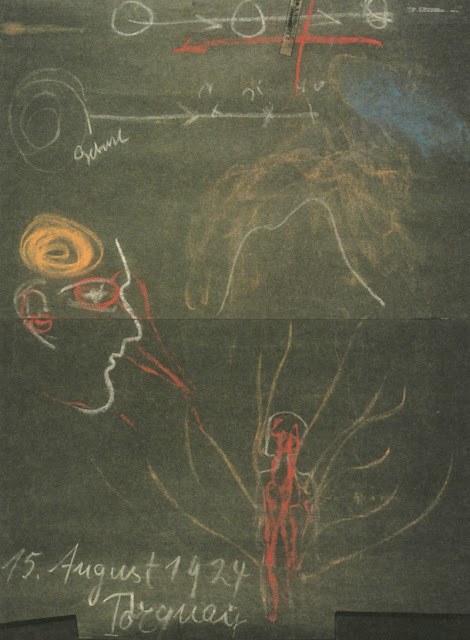 When man intensifies and enhances his relationship to silver by the same process he adopted toward the metallic natures of copper and mercury, he comes into touch with a still deeper organization within him. Mercury relates him to the vascular system, which in turn relates him to a cosmic circulation, to the spirituality of the Cosmos. The intensification of his relationship to silver brings him into direct contact with all the forces and impulses that survive from earlier incarnations.
If a man concentrates on the peculiar properties of silver — and it is some time before the effects are registered — he concentrates within himself those forces which are responsible not only for the circulation of fluids through the vessels, but also for the circulation of warmth in the bloodstream. He then realizes that he owes his human status to the warmth circulating in his blood, in that he feels a certain inner warmth, a material yet at the same time a spiritual element, within his blood; and that in this warmth forces from former incarnations are actively working. In man's relationship to silver is expressed that which can influence the warmth-activity of the blood and also that which provides a spiritual link with earlier incarnations.
Silver therefore preserves that metallic virtue which reminds man of what survives in his present life from earlier incarnations. For the circulation of the blood with its remarkable warmth-differentiations is not derived from this physical world, nor from the world of Elements which I have described to you, nor even from the world of stars. The world of stars determines the course and direction of the blood circulation. But in the warmth of the blood that circulates within us there works the vitalizing force from previous lives on Earth. It is to this we appeal directly when we refer to forces of silver in their relationship to man. Thus the mystery of silver is related to his previous incarnations. Silver is one of the most astounding examples of the all-pervasiveness of the spiritual, even in the physical world. He who has a right understanding of silver knows that it is the symbol of the cycles of man's lives on Earth. Hence the mystery of silver is bound up with reproduction and its secrets, because through the process of reproduction the being of man is perpetuated from generation to generation. The spiritual being who existed in former lives on Earth incarnates again through the process of reproduction. This is the same mystery as the mystery of blood. The mystery of the blood, of the warmth of the blood, is the mystery of silver.
We are now familiar with the normal condition of man. Let us proceed to a study of his pathological states. The blood should not take its warmth from man's present environment, but from the spheres through which he has passed in previous incarnations. Let us suppose that the warmth of his blood is affected by his present environment and is not activated by that which links us spiritually to previous incarnations. Pathological conditions then ensue. They occur because all that is connected with the warmth of the blood is severed from its natural associations, from earlier lives on Earth. What is fever? From the standpoint of spiritual science fever occurs because the human organization has severed its relation with the cycle of incarnations. If, in some cases of illness, the doctor ascertains that the external world has worked upon the patient in such a way that his organization is in danger of being cut off from earlier incarnations, then the doctor administers silver as a remedy.

Source: https://wn.rsarchive.org/Lectures/GA243/BlackBoard/GA243T_tafel06.html
Posted by Larry Clark at 5:36 AM