Regarding the mechanization of art: Ora Pro Nobis 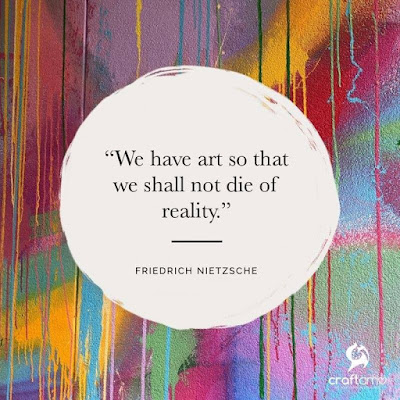