Trumpty-Dumpty is the poster boy for America's enduring shame 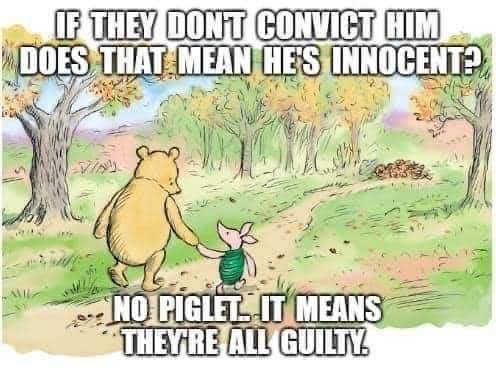