On the superiority of the female brain 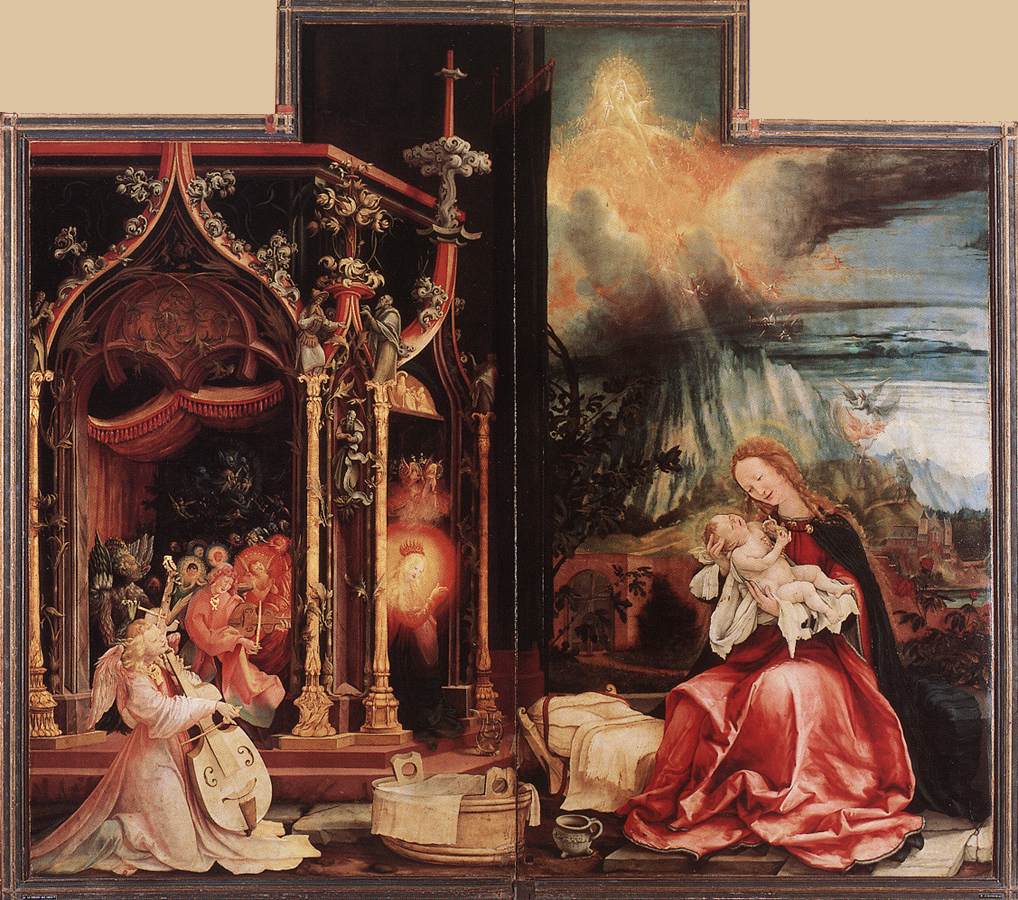 “I should like to remind you of something I have often pointed out with regard to the difference between male and female, pointing out the fact that to some extent the female element — not the single individual woman but rather “womanhood” — has not entirely descended to the physical plane, whereas the man — again not a single individuality, not man in a particular incarnation but “manhood” — has crossed the line and descended lower. As a result true humanity lies between man and woman; and it is for this reason that a human being also changes sex in different incarnations. But it is already the case that the woman, as such, because of the different formation of her brain and the different way in which she can use it, is able to grasp spiritual ideas with greater facility. By contrast the man because of his external physical corporeality is much better adapted to think himself into materialism, because, if we wish to express the matter crudely, his brain is harder. The female brain is softer, not so stubborn, that is to say in general — I am not referring to individual personalities. In the case of individual personalities there is no need to flatter oneself, for many truly obstinate heads sit on many a female body — to say nothing of the reverse! But on the whole it is true that it is easier to make use of a female brain if one is to understand something exceptional, as long as the will to do so is also present. It is for this reason that the evangelist [Mark] after the Mystery of Golgotha allows women to appear first.”