Going Off the Rails on a Crazy Train 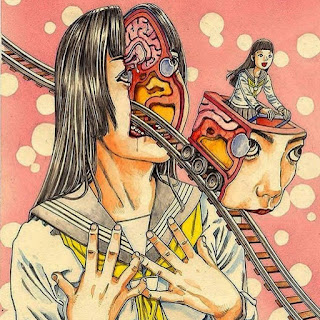 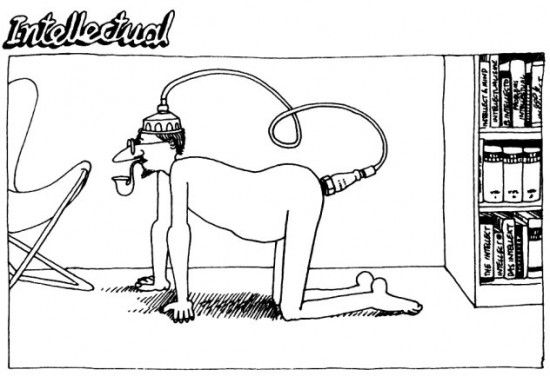 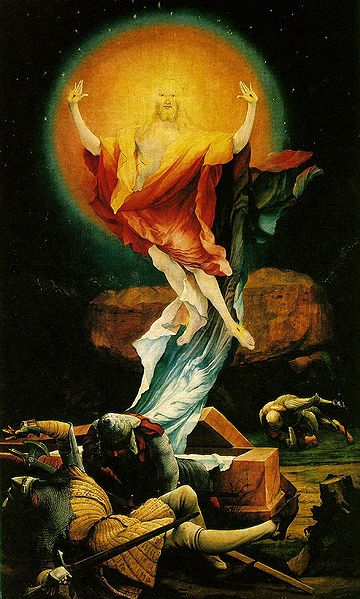