Experiences Between Death and a New Birth as Consequence of Karma. Creating the Conditions for Our Return to a New Life on Earth 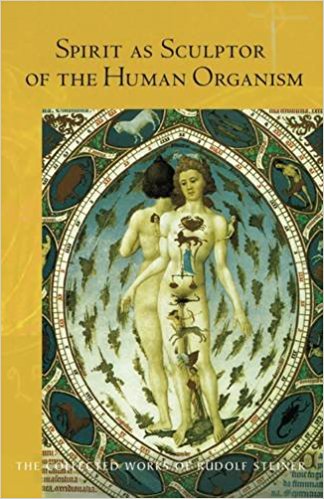 The Human Soul's Experience During Sleep And After Death
Lecture 3 of 3
Rudolf Steiner, London, November 19, 1922: