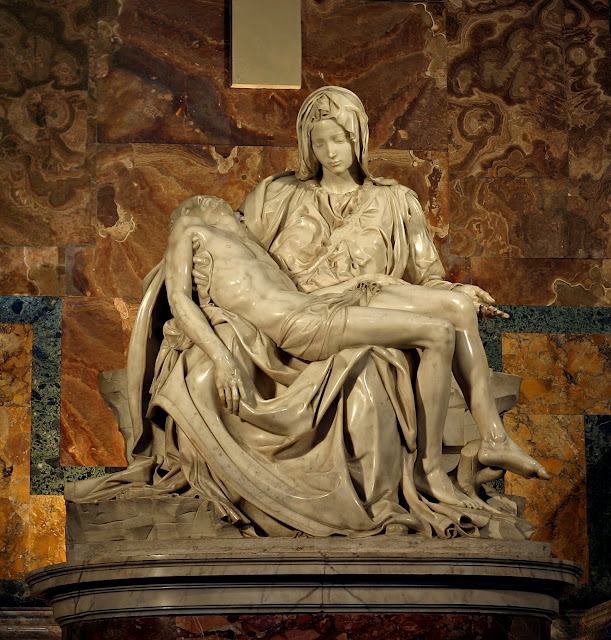 
a) The mineral world      b) The externally moved human being

2.) Lawfulness within cosmic existence
a) The plant world           b) The inner movements of the human being

3.) Lawfulness within the world soul
a) The animal world        b) The rhythmic processes

4.) Lawfulness within the world spirit
a) The human being        b) The nerve-sense processes

What the ancient Greek thought about the watery element, however, was something essentially new, and it was for him a quite definite perception. The Greek did not view this conceptually; rather, he saw it in pictures, in imaginations. Of course we must go back to Platonic times (for Aristotle corrupted this way of viewing), even to pre-Platonic times, in order to find how the truly knowing Greek saw in imaginations what lives in the watery element and actually bears the vegetation, how he related everything to the cosmos. Now, however, the ancient Greek would continue: “What lies in the grave after a human being has died, what is lawfully penetrated by the structural laws that work in your seventy-odd elements, is inserted between birth — or let us say conception — and death into the etheric life working from the cosmos. This etheric life permeates you as a living human being; you will not understand any of this if you do not speak of water as a separate element, if you do not regard the plant world as being tethered in the watery element, if you do not see these pictures, these imaginations.”
“We Greeks,” he would say, “certainly spoke about the etheric body of the human being, but we were not spinning the etheric body out of our fantasy. Rather we said: if one watches in spring the sprouting, greening plant world gradually and variously coloring itself, if one sees this plant world bearing fruit in summer and observes the leaves withering in autumn, if one follows this course of the year in the life of vegetation and has an inner understanding for it, what then appears before the eye of the soul connects with one just as strongly as one is connected with the mineral world by the bread and meat one eats. In a way analogous to eating, one connects with what is outwardly visible in the plant world during the course of the year. Then if one penetrates oneself with the perception that everything happening in the course of twenty-four hours is like a miniature-image of this, repeating itself through one's entire life, then we have within us a miniature image of what constitutes the surrounding world out there from the watery, etheric element, from the cosmos. Whenever we regard this outer world with true understanding, we can say that what is out there also lives within us. We say that the spinach grows out there; I pick it, cook it, and eat it, and thereby have it in my stomach, that is, in my physical body; in the same way we can say, out there, in the course of the year, lives and weaves an etheric life, and that I have within myself.”
The Greek was not conceiving of the physical water; rather, what lay at the basis of his conception was what he grasped in his imagination and brought into living connection with the human being. Thus he would say further to our contemporary scholar: “You study the corpse that lies in the grave, because you study only the earth — your seventy-odd elements are only earth. We studied the living human being; in our time we studied the human being who is not yet dead, who grows and moves out of an inner activity. That is impossible without rising to the other elements.”
Thus it was with the ancient Greeks, and were we to go still further into the past, the airy element and then the fire or warmth element would meet us in full clarity. We will also consider these later. And that is what is so characteristic of our cultural evolution since the first third of the fifteenth century: that the understanding for these connections has simply been lost; thereby the understanding for the living human being was also lost. We study only the corpse in science today. We have often heard that this phase in the history of humanity's evolution had to come, had to come for other reasons, namely, so that humanity could undergo the phase of the evolution of freedom. However, in the process a certain understanding of nature and the human being has been lost since the first third of the fifteenth century. The understanding of natural science up to now has limited itself to this one element, earth, and now we must find the way back. We must find our way back through Imagination to the element of water, through Inspiration to the element of air, through Intuition to the element of fire.


What we have seen and interpreted as an ascent in higher cognition — the ascent from ordinary object cognition through Imagination, Inspiration, and Intuition — is fundamentally also an ascent to the elements. We will speak further about this in two days.