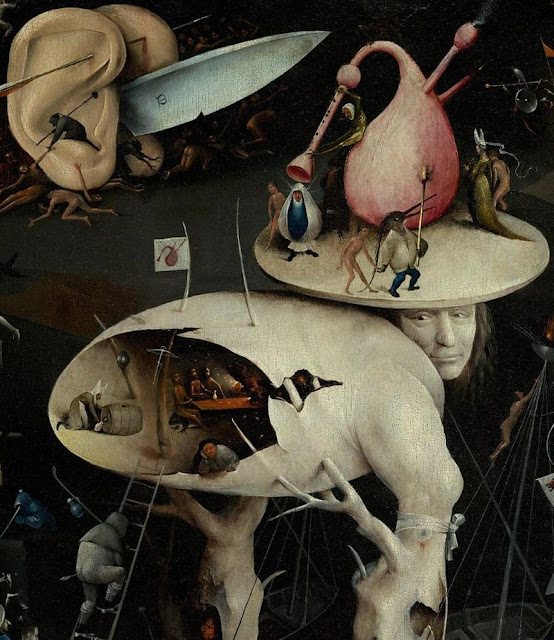 
If the spirit conceptualizes as spirit, imaginations arise.

In describing these processes we are describing real processes. In intellectual thinking we have only the pictures of the soul's pre-existent life — the pictures, therefore, of a life that is permeated through and through with imaginations, a life that arises out of the hallucinatory element. Our intellectual life is not real, however. We ourselves are not real in our thinking, but we develop ourselves to a picture in that we think. Otherwise we could not be free. Man's freedom is based on the fact that our thinking is not real if it does not become pure thinking. A mirror image cannot be a cause. If you have before you a mirror image — something that is merely an image, and if you act in accordance with this image, this is not the determining element. If your thinking is a reality, then there is no freedom. If your thinking is a picture, then your life between birth and death is a schooling in freedom, because no causes reside in thinking. A life that is a life in freedom must be one devoid of causes.
The life in fantasies is not entirely free, but it is real, real as a life of conceptions (Vorstellungsleben). The free life that is in us is not a real life as far as thinking is concerned, but when we have pure thinking and out of this pure thinking develop the will toward free deeds, we grasp reality by a corner. Where we ourselves endow the picture with reality out of our own substance, free action is possible.
This is what I wished to present, in a purely philosophical way, in 1893 in my Philosophy of Spiritual Activity, in order to have a foundation for further studies.