Memory and Love. The interplay between the spirit and the body; outer causality and inner freedom

Man as a Being of Sense and Perception
Lecture 3 of 3
Rudolf Steiner, Dornach, Switzerland, July 24, 1921: 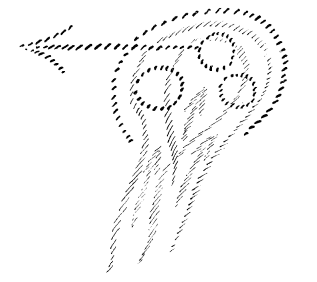 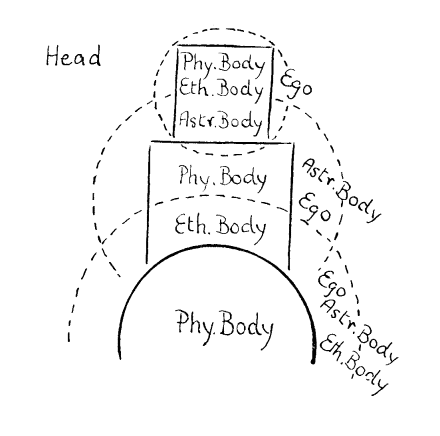