The Human Senses and the History of Civilization

Man as a Being of Sense and Perception
Lecture 2 of 3
Rudolf Steiner, Dornach, Switzerland, July 23, 1921: 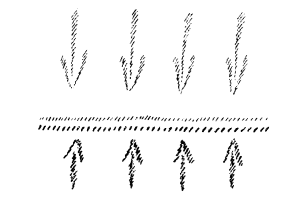 This is at the same time a social question, a question relevant to the evolution of humanity, a question that has to be clearly faced today. And it is the crucial test not only of the value of modern culture but also of the value of the modern scientific spirit, and of humanity's prospects of recovering the strength to rise, to climb up again.