The World as Karmic Knot

Within our circle there is formed a knot of threads that karma spins, world-fashioning.
— Rudolf Steiner 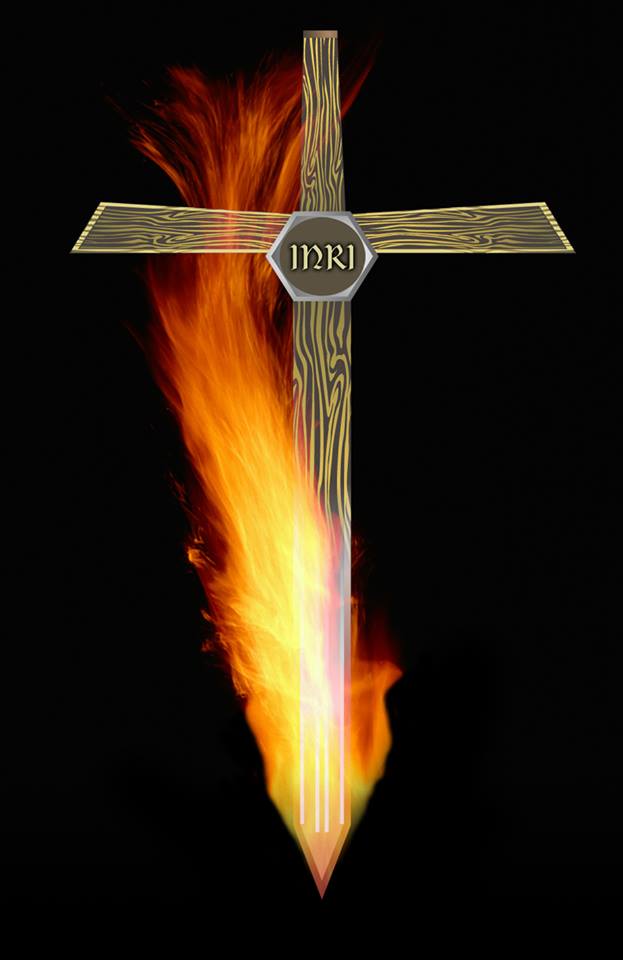 "People will have to learn through the idea of karma that they may not repudiate their earlier deeds with their later deeds. A certain consequentiality in life, a readiness to take on the consequences of what one has done, will have to emerge in human evolution. When one looks more closely, one sees how far removed from this people still are. Although it is well known that personal development depends on the deeds one does, once the consequence of a deed is no longer apparent, people still do what they would in fact only be allowed to do if they had not done the first deed. A greater feeling of responsibility for one's actions, a greater awareness of karma, that is what a study of this sort might yield."  —Rudolf Steiner