Concerning the Limits of Knowledge 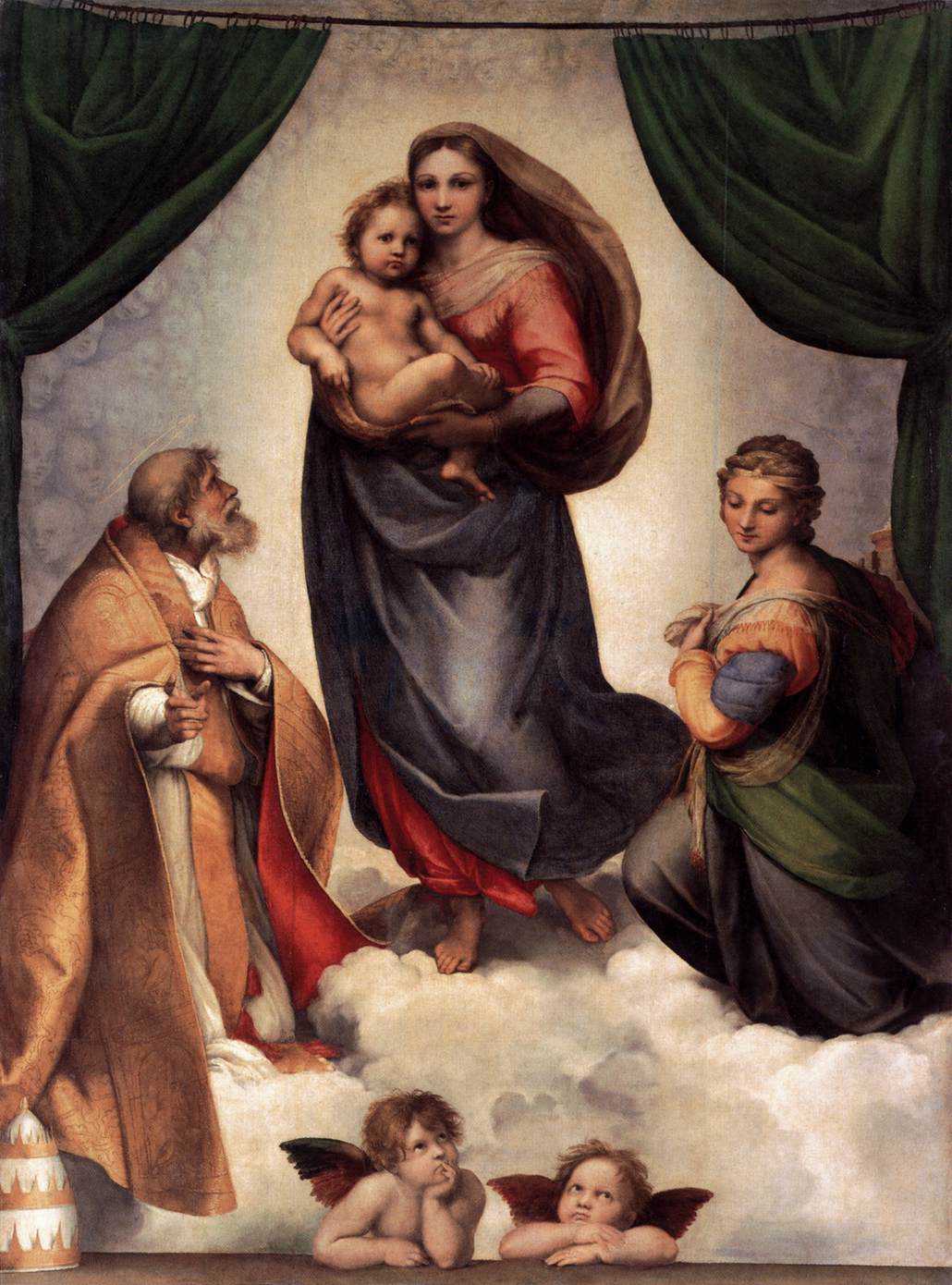 From Riddles of the Soul, a collection of essays published by Rudolf Steiner in 1917.
The inner nature of man demands that he experience his relation with ultimate reality. Among thinkers who pursue this goal with untiring energy we find a large number discoursing on certain “boundaries” of knowledge. And if we listen attentively, we cannot help noticing how collision with these boundaries, when it is experienced by a candid mind, tends in the direction of an inner psychic apprehension, a “purely noetic experience” such as was indicated in the first paragraph of this book. Consider how the profoundly able mind of Friedrich Theodor Vischer, in the packed essay he wrote on Johannes Volkelt’s book Dream-Phantasy (Traumphantasie), reports its own reaction to one such limit of cognition:
“No mind where no nerve-centre, where no brain”, say our opponents. No nerve-centre, we say, no brain unless it had been first prepared for by innumerable stages from below upwards. It is easy to babble, with a sneer, about Mind careering through granite and chalk — just as easy as it is for us to ask, with a sneer, how the albumen in the brain flies up aloft into ideas. Human knowledge is extinguished at any attempt to span the distance from one step to the other.
It will remain a secret how it comes about that nature — beneath which spirit must somehow or other be slumbering — presents itself as such a backlash of spirit that we bruise ourselves on it. The diremption appears so absolute that Hegel’s formulation of it as “Being other” and “Being outside itself”, brilliant as it is, says almost nothing; it simply drapes the abruptness of the party wall. We may look to Fichte for a really adequate acknowledgment of the abruption and of the shock of the backlash, but we still find no explanation of it. (Compare F. T. Vischer: “Old and New” (Altes und Neues), 1881, Part I, p. 229 f.)
Vischer lays his finger on the kind of issue with which anthroposophy too engages. But he fails to realize that precisely at such a frontier of knowledge as this, another mode of knowledge can begin. He desires to go on living on these frontiers with the same brand of cognition that sufficed until he reached them. Anthroposophy seeks to demonstrate that the possibility of systematic knowledge (science) does not cease at the point where ordinary cognition “bruises” itself, at the point where this “abruption” and these “shocks” from the backlash make themselves felt; but that, on the contrary, the experiences that ensue from them lead naturally toward the development of another type of cognition, which transforms the backlash into perception of spirit — a perception which at the outset, in its initial stage, may be compared with tactile perception in the realm of the senses.
In Part III of Altes und Neues Vischer says: “Very well: there is no soul alongside of the body (he means, for the materialists); what we call matter simply becomes soul at the highest level of organization known to us, in the brain, and soul evolves to mind or spirit. In other words, we are to be satisfied with a half-baked concept, which for the divisive understanding is a simple contradiction.” Anthroposophy echoes and supplements this with: Very well: for the divisive understanding there is a contradiction. But for the soul, the contradiction becomes the point of departure of a knowledge before which the divisive understanding is pulled up short, because it encounters the backlash of actual spirit.
Again, Gideon Spicker, the author of a series of discerning publications, who also wrote Philosophical Confession of a Former Capuchin (Philosophische Bekenntnis eines ehemaligen Kapuziners, 1910) identifies incisively enough one of the confining limits of ordinary cognition:
Whatever philosophy a man confesses, whether it is dogmatic or sceptical, empirical or transcendental, critical or eclectic, every one, without exception, starts from an unproven and unprovable premise, namely the necessity of thinking. No investigation ever gets behind this necessity, however deep it may dig. It has to be simply, and groundlessly, accepted; every attempt to prove its validity already presupposes it. Beneath it yawns a bottomless abyss, a ghastly darkness, illuminated by no ray of light. We know not whence that necessity comes, nor whither it leads. As to whether a gracious God or whether an evil demon implanted it in the reason, we are equally uncertain. (p. 30.)
Reflection on the nature of thought, then, leads of itself to one of the frontiers of normal cognition. Anthroposophy occupies this frontier; it knows how necessity confronts and blocks discursive thought like an impenetrable wall. But when the act of thinking is experienced as such, the wall becomes penetrable. This experienced thinking finds a light of contemplation wherewith to illuminate the “darkness illuminated by no ray of light” of merely discursive thought. It is only for the dominion of the senses that the abyss is bottomless; if we do not halt before it, but make up our minds to risk going ahead with thought, beyond the point at which it has to jettison all that the senses have furnished to it, then in that “bottomless abyss” we find the realities of the spirit.
One could continue almost indefinitely exemplifying the reaction of serious minds before the “frontiers of knowledge”. And it would serve to show that anthroposophy has its proper place as the inevitable product of mental evolution in the modern age. There are plenty of prophetic signs, if we know how to read them.

From GA21, Riddles of the Soul. Available from Mercury Press:
http://www.mercurypress.org/philosophy--science.html
Posted by Larry Clark at 5:02 AM