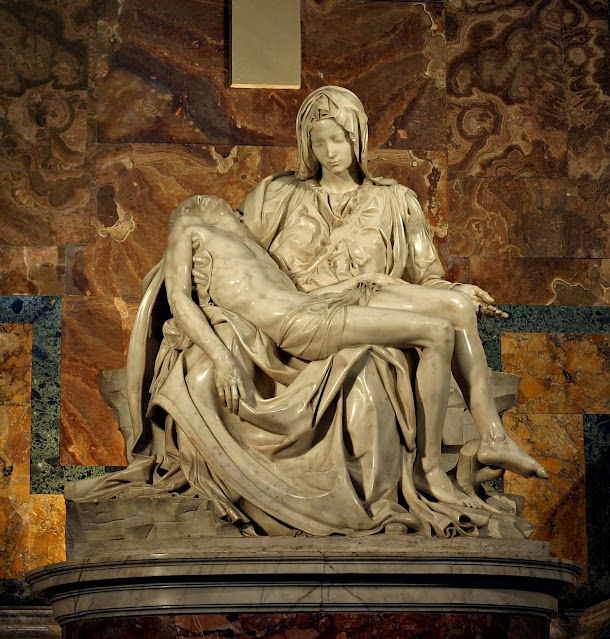 Rudolf Steiner:  "And here we come to the principle which the pupil must take to heart, namely, that everything external and physical can only be understood if it is regarded as a symbol, an emblem of a super-sensible reality, a spiritual reality. For logic of the head we have an instrument in our physical brain. This is known to everyone through ordinary science. Admittedly we cannot say in the same sense that in our physical heart we have an instrument for the logic of the heart. For that is something far more spiritual than the logic of the head, and the heart is not to the same degree the physical organ for the thinking of the heart as is the brain for the thinking of the head. Yet the physical heart provides us with an analogy. When the thinking of the heart changes Time into Space, our whole being has to move about; we have to be involved in a perpetual circulation. Such is the definite experience of anyone who passes from ordinary memory to the higher form of memory possessed by the spiritual investigator. Whereas in an act of remembrance an ordinary man looks back to the past, the spiritual investigator has the inner experience that he is actually moving backwards in Time in the same way as he otherwise moves in Space. And this consciousness expresses itself outwardly in the experiencing of our blood, which must also be in perpetual movement if we are to go on living. In our blood we are involved all the time in the movement from the heart through the body and back, so that what really belongs to the heart is in perpetual movement. Not so what belongs to the head. The several parts of the brain remain stationary, so the brain is in very truth a physical symbol for the consciousness of Space; the flowing blood, the fluid of the heart is in its circulation an image of the mobility of spiritual consciousness. Thus every physical phenomenon is a symbol for the corresponding spiritual reality. It is an extremely interesting fact that in our very blood we have an image of certain faculties of the spiritual investigator and also of the worlds in which he moves."