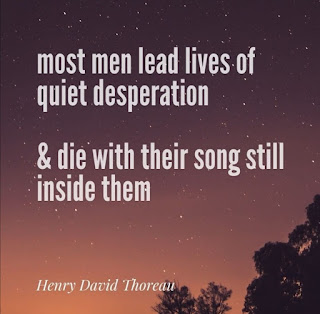 Well I come from the rural Midwest
It's the land I love more than all the rest
It's the place I know and understand
Like a false-front building
Like the back of my hand
And the men I knew when I was coming up
Were sober as coffee in a Styrofoam cup
There were Earls and Rays, Harlans and Roys
They were full-grown men
They were barbed wire boys

They raised grain and cattle on the treeless fields
Sat at the head of the table and prayed before meals
Prayed an Our Father and that was enough
Pray more than that and you couldn't stay tough
Tough as the busted thumbnails on the weathered hands
They worked the gold plate off their wedding bands
And they never complained, no they never made noise
And they never left home
These barbed wire boys

'Cause their wildest dreams were all fenced in
By the weight of family, by the feeling of sin
That'll prick your skin at the slightest touch
If you reach too far, if you feel too much
So their deepest hopes never were expressed
Just beat like bird's wings in the cage of their chest
All the restless longings, all the secret joys
That never were set free
In the barbed wire boys

And now one by one they're departing this earth
And it's clear to me now 'xactly what they're worth
Oh they were just like Atlas holding up the sky
You never heard him speak, you never saw him cry
But where do the tears go, that you never shed
Where do the words go, that you never said
Well there's a blink of the eye, there's a catch in the voice
That is the unsung song
Of the barbed wire boys
A sticking point from the New York Times: 'While Henry David Thoreau is often credited with variations of the aphorism “Most men lead lives of quiet desperation and die with their song still inside them,” that is not what he wrote in “Walden.” He merely said, “The mass of men lead lives of quiet desperation.”'
Posted by Larry Clark at 5:32 PM