Never, never be afraid to do what's right, especially if the well-being of a person or an animal is at stake. Society's punishments are small compared to the wounds we inflict on our soul when we look the other way.

First, I must confess that over the last few years I have been gravely disappointed with the white moderate. I have almost reached the regrettable conclusion that the Negro's great stumbling block in the stride toward freedom is not the White Citizen's Council-er or the Ku Klux Klanner, but the white moderate who is more devoted to "order" than to justice; who prefers a negative peace which is the absence of tension to a positive peace which is the presence of justice; who constantly says "I agree with you in the goal you seek, but I can't agree with your methods of direct action;" who paternalistically feels he can set the timetable for another man's freedom; who lives by the myth of time and who constantly advises the Negro to wait until a "more convenient season." 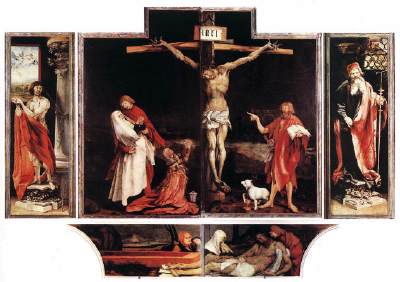 Rudolf Steiner: "There are still many Anthroposophists who think that something may be reached by argument with the opponent. Nothing can do us more harm than success in setting forth our truths in the form of argument; for people do not hate us because we say something that is not true, but because we say the truth. And the more we succeed in proving that we say the truth, the more they will hate us. Of course this cannot prevent us from stating the truth. But it can prevent us from being so naïve as to think that it is possible to progress by argument."

Thank you once again (and always), Hazel!
Source: Rudolf Steiner – GA 221 – Knowledge Pervaded with the Experience of Love – Dornach, February 18, 1923, cited in https://reverseritual.com/freedom-justice-for-all/