The Beckoning Call of Christian Rosenkreutz 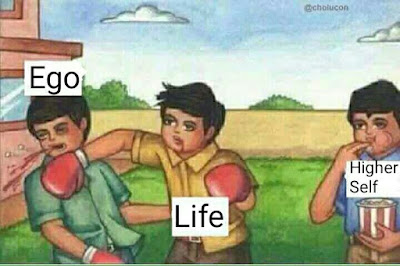 "If one observes how karma works itself out, it may be said from the human side that this living out of karma can only be described as a kind of hunger and its satisfaction."  — Rudolf Steiner