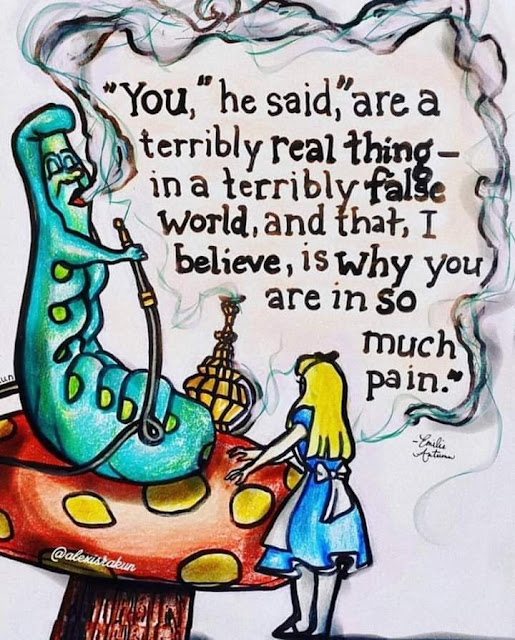 We must once for all admit to ourselves that our civilization has grown feeble, and must again find strength. I have expressed this in a somewhat abstract way, and to make it more concrete I will put it as follows. The old pre-Christian civilizations of the East produced, as you know, great cities. We can look back over a widespread range of civilizations in the East, every one of which produced great cities. But these great cities had, as well, a certain character about them: all the civilizations of the East had this power to create, along with the life of great cities, a conception that, after all, man's life is a void, a nothing, unless he penetrates beyond the merely physical into the superphysical. And so great cities such as Babylon, Nineveh, and the rest were able to develop real forces of progress, because men were not led to regard what the cities themselves brought forth as being itself the actual reality, but rather, what is behind it all. It was in Rome that people came to make the civilization of cities a gauge of what was to be regarded as real. The Greek cities are inconceivable without the country around them. If history, as we have it, were not so much conventional fiction — a fable convenue  — and would only revive past times in their true aspect, it would show us how the Greek cities were rooted in the whole countryside. In Rome this was no longer the case. Indeed, the whole history of Rome consists in the conversion of an imaginary world into a real world, the conversion of a world that is unreal into one which is real. It was in Rome that the “citizen” first appears — a ghostly figure beside the living being man. For man is a human being — and if he is a citizen besides, that is a fiction. His citizenship is something that is entered in the church register, or the town register, or something of the kind. That besides being a human individual endowed with particular faculties he is also the owner of assessed property, duly entered in the land register — that is a fiction alongside the reality. This is thoroughly Roman. But Rome achieved a great deal more than this. Rome managed to take all that results from the separation of the town from the country — the real, actual country — and give it a fictitious reality. Rome, for instance, took the old religious concepts, and introduced into them the Roman legal concepts. If we go back to the old religious concepts with an open mind, we do not find anything corresponding to Roman legal concepts contained in them. Roman jurisprudence simply invaded religious ethics. All through religious ethics — thanks to what Rome has made of them — there is at bottom a conception of the supersensible world as being a place where judges sit and pass judgment on human actions — just as they do on the benches of our law courts, which are modeled on the Roman pattern.
So persistent is the influence of these Roman legal concepts that, when there is any talk of karma, one actually finds that the majority of people today who accept this doctrine, picture it working as though Justice were sitting over there beyond, meting out rewards and punishments according to our earthly notions — reward for good and punishment for evil deeds — exactly the Roman conception of Law. All the saints and supernatural beings exist after the fashion of these Roman legal concepts which have crept into the supernatural world.
Who today, for instance, understands the grand idea of the Greek “Fate”? We cannot say that the concepts of Roman jurisprudence help us much today toward understanding the figure of Oedipus. Indeed, owing to the influence of Roman legal concepts, men seem to have altogether lost the capacity for comprehending tragic grandeur. These Roman legal concepts have crept into our modern civilization; they live in every part of it; they have become in their very essence a fictitious reality, something imaginary. It is absolutely necessary for us clearly to see that in our whole way of conceiving things we have lost touch with reality, and that what we need is to impregnate our conceptions afresh with reality. It is because men's concepts are, at root, hollow, that our civilization still remains unconscious of the need for the common cooperation of men all over the round Earth. We are never really willing to go to the root of what is taking place under our eyes; we are always more or less anxious to keep on the surface of things.