The Moral Causes of Outer Conditions and Happenings 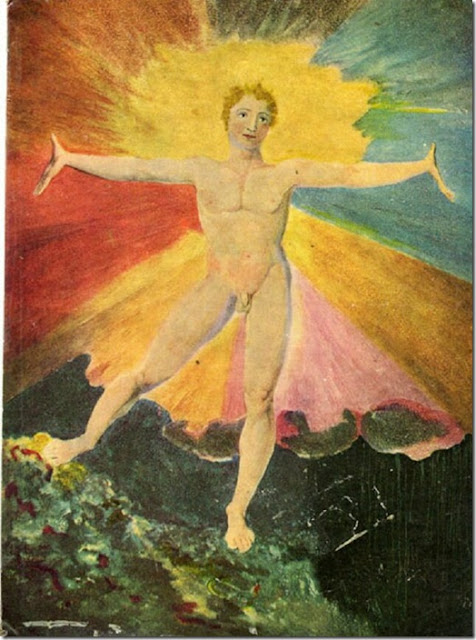 We are not physical beings only; we are moral — or maybe immoral — beings in earthly existence. What we do is determined by impulses of a moral nature.
Now just think with what bitter doubt modern thought is assailed in this domain. Natural science provides a knowledge of the earthly that is confined to the connection between purely external causes and effects; and in this cycle of natural causes and effects, the human being too is involved. So it is alleged by external, abstract science which takes account of one aspect only of earthly existence.
The fact that moral impulses also light up in people is admitted but nothing is known about the connection between these moral impulses and what comes to pass in the round of external nature. Indeed the dilemma of modern philosophy is that the philosophers hear on the one hand from the scientists that everything is involved in a chain of natural causes and effects — and on the other hand have to admit that moral impulses light up in people. That is the reason why Kant wrote two “Critiques”: the Critique of Pure Reason, concerned with the relation of the human being to a purely natural course of things, and the Critique of Practical Reason where he puts forward his moral postulates — which in truth, if I may speak figuratively, hover in the air, come out of the blue and have no a priori relation with natural causes.
As long as we believe that what takes place in the external manifestations of nature can be traced only to similar manifestations, as long as we cling to this illusion, the intervention of moral impulses is something that remains separate and apart from the course of nature. Nearly everything that is discussed today lies under the shadow of this breach. In their thinking people cannot use the earthly round as such with the moral life of humanity. But as soon as you grasp something of what I have tried briefly to outline, you will be able to say: Yes, as a human being I am a unity, and moral impulses are alive within me. They live in what I am as a physical being. But as a physical human being I am fundamentally the cause — together with all humankind — of every physical happening. The moral conduct and achievements of human beings on the earth are the real causes of what comes to pass in the course of earth existence."

Source: http://martyrion.blogspot.com/2018/01/the-influences-of-lucifer-and-ahriman_22.html
Posted by Larry Clark at 4:51 AM