The Manifestation of the Ego in the Different Races of Humankind 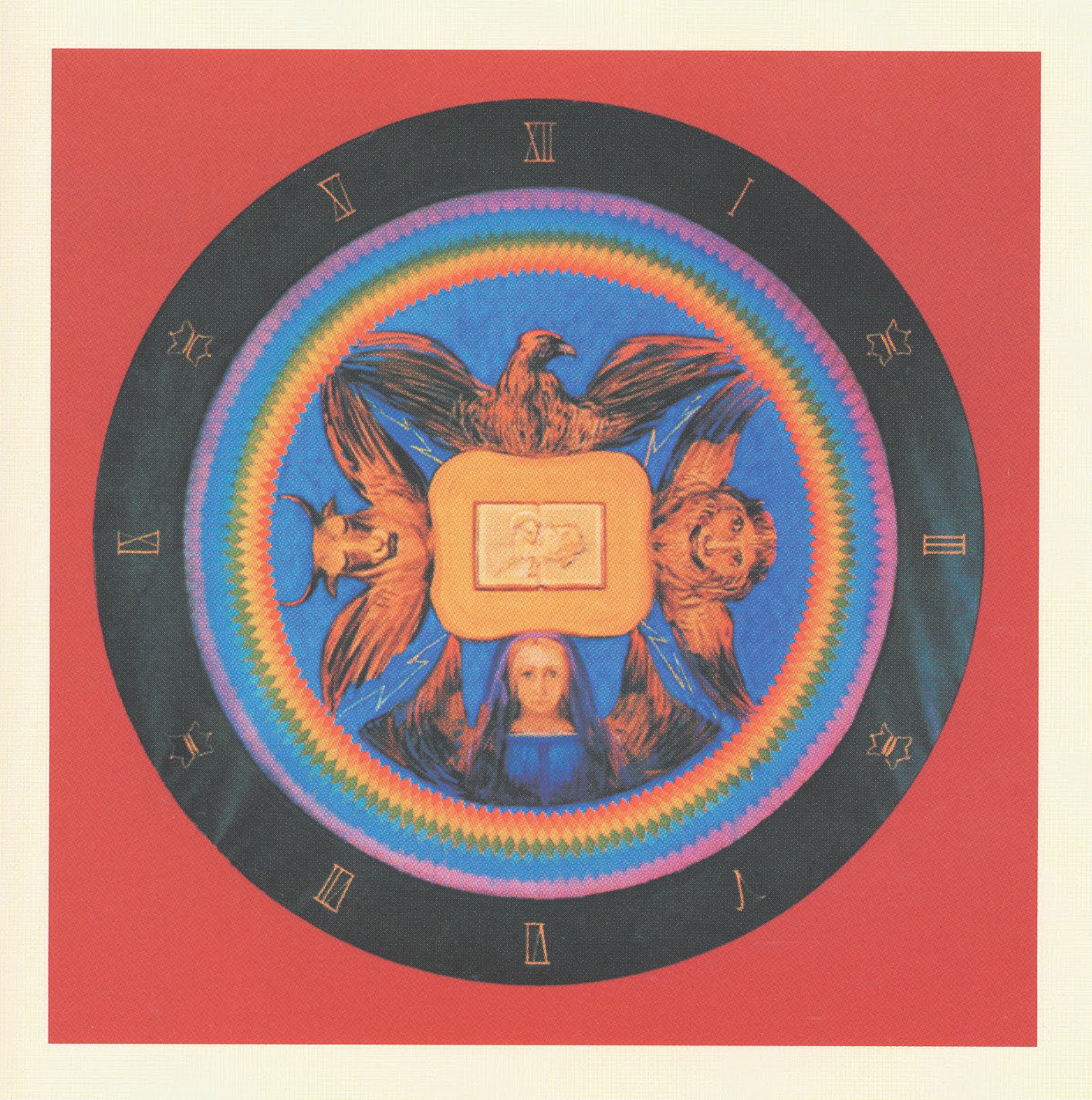 This lecture was silently omitted from the English edition of CW 107 [Disease, Karma and Healing] published by Rudolf Steiner Press in 2013