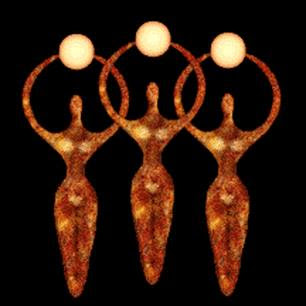 Source: http://wn.rsarchive.org/Lectures/CoFrAl_index.html
Posted by Larry Clark at 10:15 AM