Between Death and the Cosmic Midnight Hour 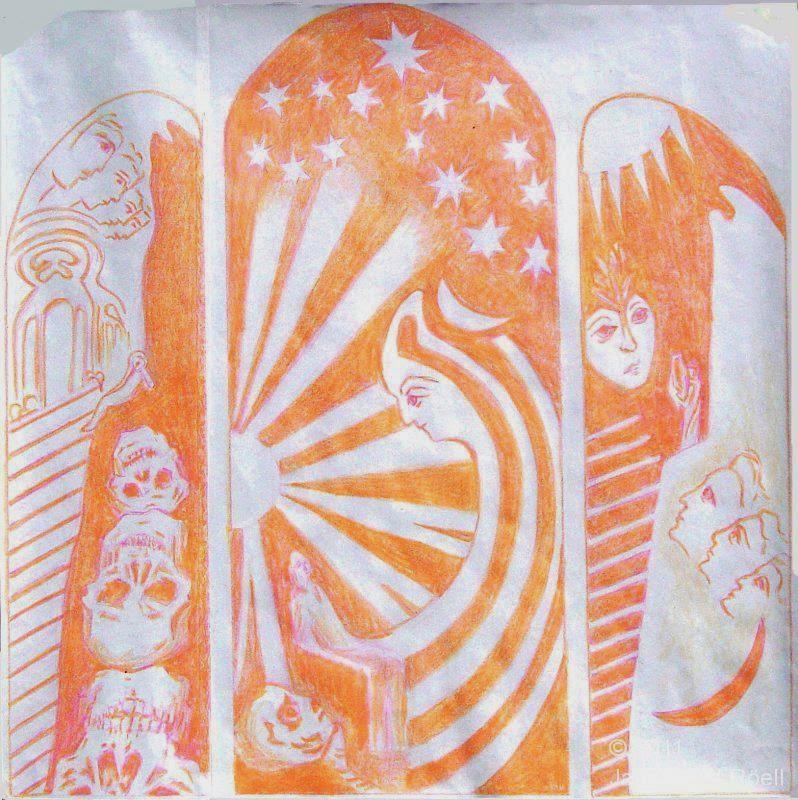 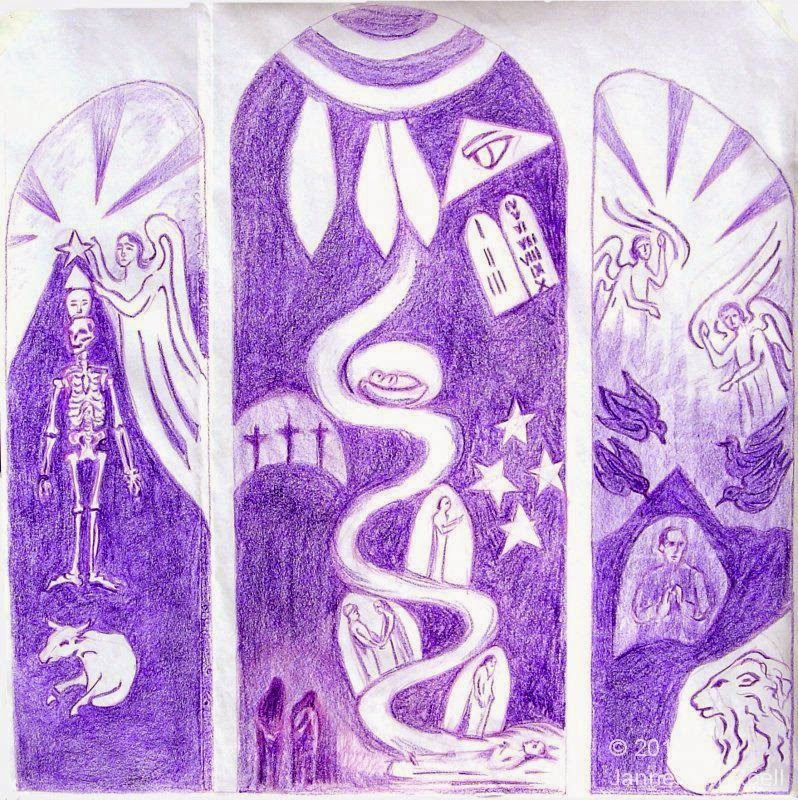 The Inner Nature of Man and Our Life Between Death and Rebirth.
The fifth of six lectures to members of the Anthroposophical Society.
Rudolf Steiner, Vienna, April 13, 1914: