Easter and its complementary counter-pole, Michaelmas 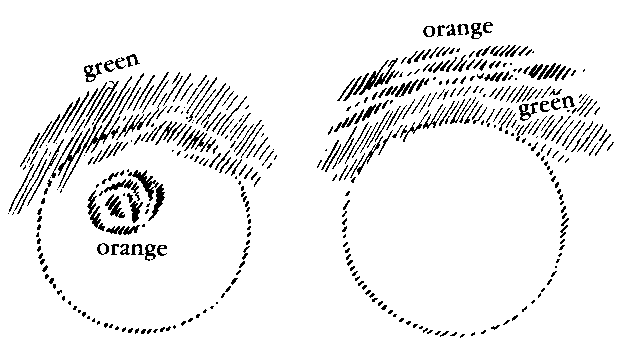 The Cycle of the Year as Breathing Process of the Earth. Lecture 2 of 5.
Rudolf Steiner, Dornach, Switzerland, Easter Sunday, April 1, 1923: