Anthroposophy, the Gospels, and the Future of Humanity 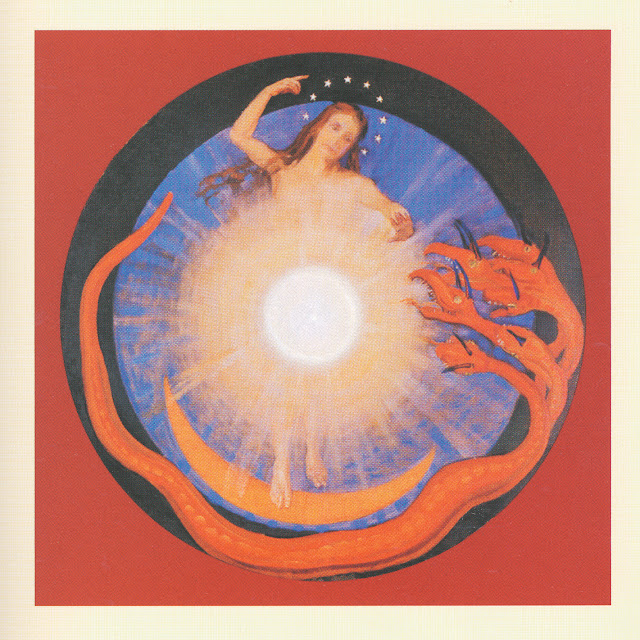