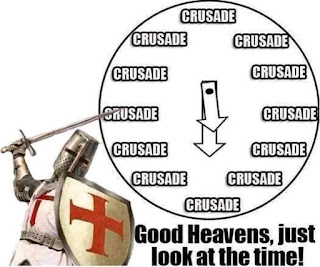 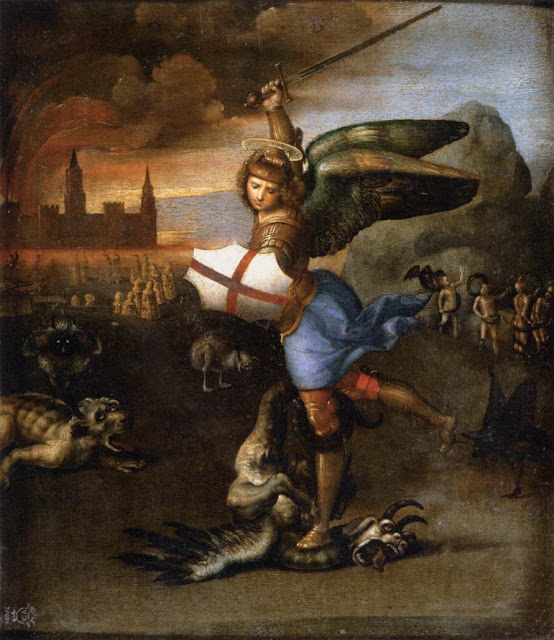 Rudolf Steiner, from his final lecture, given September 28, 1924:


"This ability to rise to the point at which thoughts about spirit can grip us as powerfully as can anything in the physical world, this is Michael power. It is confidence in the ideas of spirit — given the capacity for receiving them at all — leading to the conviction: I have received a spiritual impulse, I give myself up to it, I become the instrument for its execution. First failure — never mind! Second failure — never mind! A hundred failures are of no consequence, for no failure is ever a decisive factor in judging the truth of a spiritual impulse whose effect has been inwardly understood and grasped. We have full confidence in a spiritual impulse, grasped at a certain point of time, only when we can say to ourself: My hundred failures can at most prove that the conditions for realizing the impulse are not given me in this incarnation; but that this impulse is right I can know from its own nature. And if I must wait a hundred incarnations for the power to realize this impulse, nothing but its own nature can convince me of the efficacy or impotence of any spiritual impulse.


If you will imagine this thought developed in the human heart and soul as great confidence in spirit, if you will consider that man can cling firm as a rock to something he has seen to be spiritually victorious, something he refuses to relinquish in spite of all outer opposition, then you will have a conception of what the Michael power, the Michael being, really demands of us; for only then will you comprehend the nature of the great confidence in spirit. We may leave in abeyance some spiritual impulse or other, even for a whole incarnation; but once we have grasped it we must never waver in cherishing it within us, for only thus can we save it up for subsequent incarnations. And when confidence in spirit will in this way have established a frame of mind to which this spiritual substance appears as real as the ground under our feet — the ground without which we could not stand — then we shall have in our heart and soul a feeling of what Michael really expects of us."


I've more sense, to be sure, than the learned fools,
The masters and pastors, the scribes from the schools;
No scruples to plague me, no irksome doubt,
No hell-fire or devil to worry about...


then you find yourself with this whole character who need fear neither death nor the devil, but instead strikes out into the world. And this is how he is to be depicted, the Christian knight who rebels utterly against the doctors, masters, scribes, and clerics brought into his sphere, that knight who must make his way in the world fearing neither death nor the devil that stand in his way and that he must simply push aside in order to continue his journey. The title of the engraving really should be The Christian Knight because death and the devil are simply standing on the path; but he steps over them, passing them by without paying them any mind."