The Nature of Eternity. The radical difference between Buddhism and Anthroposophy. 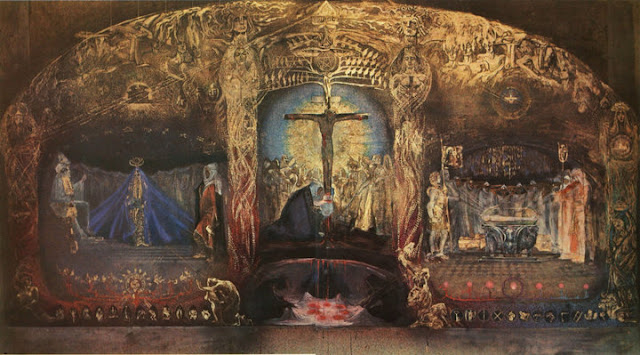 Human History in the Light of Spiritual Investigation: Lecture 15 of 16