The Polarity Between Earthly Feeling and Cosmic Willing 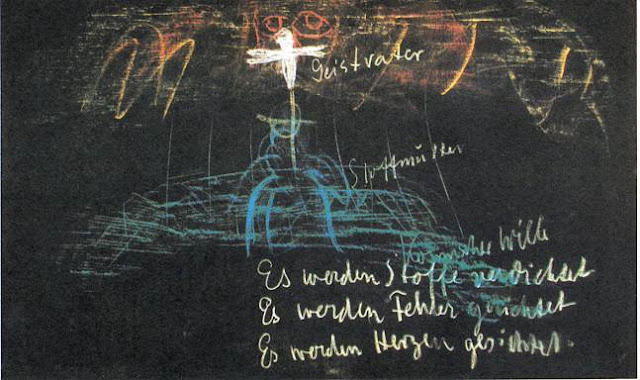 Related post: http://martyrion.blogspot.com/2016/06/the-alchemy-of-yoga-conceiving-christ.html
Posted by Larry Clark at 5:56 AM