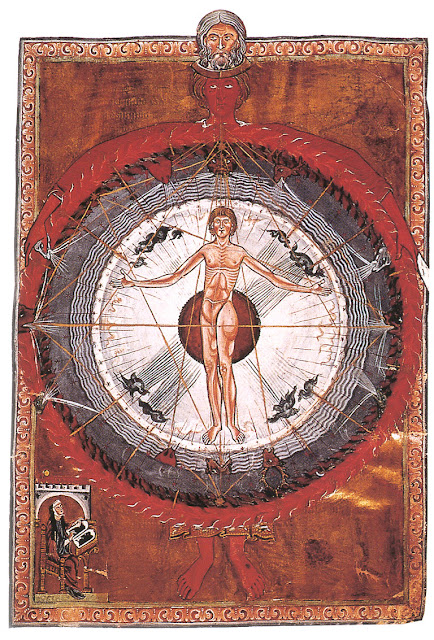 Rudolf Steiner, from Collected Works #7, Mysticism at the Dawn of the Modern Age [aka Mystics after Modernism]

Source: http://wn.rsarchive.org/GA/GA0007/English/GA007_Friendship.html
Posted by Larry Clark at 6:55 AM