The Lion : The fourth degree of initiation 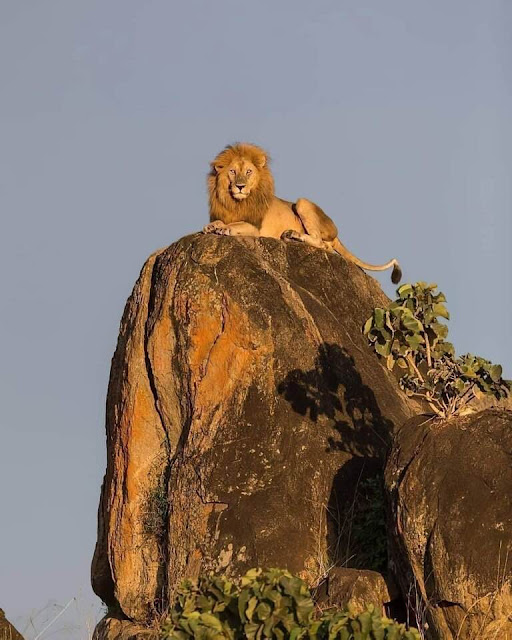 Rudolf Steiner:  "The physical man is born of the union of two human beings; but the higher man can only be born of a Spiritual Soul which embraces a whole people. Among all the peoples of olden times the method of initiation was essentially the same. Each initiation had seven stages or degrees. Among the Persians, for example, they were called as follows: — 1. The Raven. One at this stage had to bring information from the outer world into the temple. The Raven has always been called the spiritual messenger — for instance in the legend of the Ravens of Barbarossa, and also in the German legends of Odin and his two ravens. 2. The Occultist. 3. The Warrior. In the occult school the warrior was allowed to go forth and announce the teachings. 4. The Lion. The Lion was one who was firmly grounded in himself; he not only had the word, but he possessed also magical forces; he had stood the test which guaranteed that he would not misuse the powers entrusted to him."