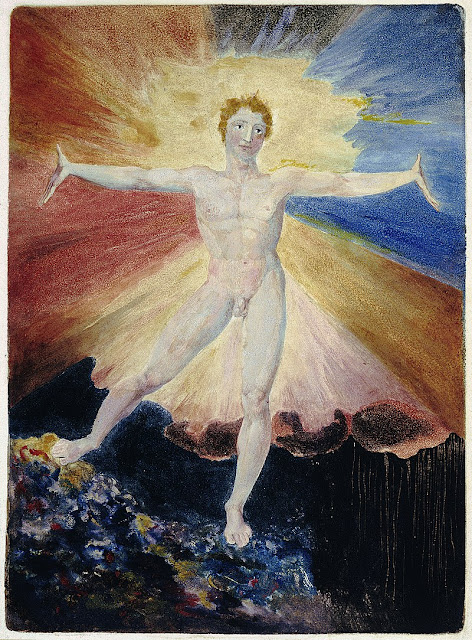 From a Lodge of Christian Teachers:

ABHORRENCE loathes, it is repulsed and repulsing; born of a hatred within he who recoils and abhors. It is more than just a simple and innocent reaction within the man or woman, it is active and disabling, destructive and demeaning, it is insultuous and unvirtuous, even though it becomes habitual to some who thereby go on to profess their own worth thereby.
Contempt dwells within us when we are caused to will an immediate disassociation of ego. The abruptness which accompanies our displeasure helps our beings to summon all forces inwardly and draw back, the man then becoming contracted and most shrunken, withdrawn in the literal sense of the word.
There are men who by habit of such are most shrunken etherically. Were one to perceive their emanatory bodies, they would find that what should have been a light-filled man has been hardened into but a shadowy darkness, largely contained in a bubble of thought which persists with a repetition, dirge-like and monotonous.
The monotony of this constant but lifeless thinking strengthens the man's ego in one respect, whilst in another he has lost his elasticity as it were. He has forgone in time, the capability of excelling any further than he has already gone. So he may well have become an icon of frozen thinking perhaps sublime, perhaps just fixed. However paradoxically, unless a man is open to fresh and new thought and 'lives' his thinking, then he loses the ability to live out and experience the sources of thought he holds important. It is not enough to become a mausoleum to ideas and ideals, for the thoughts shall expire if not given renewal by release, to decease and then return, reborn.
Furthermore, a man clearly cannot embrace any thought with life if not with love also. So there are decrees by the thousands one may discount on that criterion alone.
Here we are brought to abhorrence, an issue from Man which goes further than contempt, as it is indeed a stronger poison, assuming it knows when clearly it does not, for it has not the light of love to illumine the wisdom. It is then a falsehood, and being such yet experienced and entertained by the man, requires self-justification to offset the uncertainty then produced in the disdain.