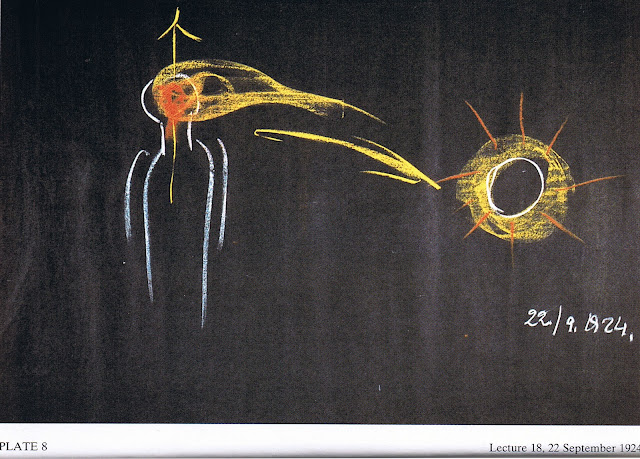 The Book of Revelation and the Work of the Priest
Lecture 18 of 18
Rudolf Steiner, Dornach, Switzerland, September 22, 1924: