The Holy Spirit and the baptism of Jesus 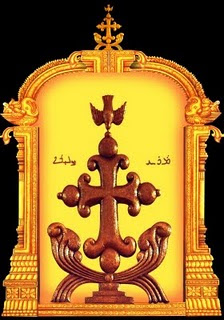 The Gospel of St. John and Its Relation to the Other Gospels
Lecture 2 of 14
Rudolf Steiner, Kassel, Germany, June 25, 1909: