The forces of growth in our childhood transform into our faculty of memory, in the same way that latent heat becomes free heat 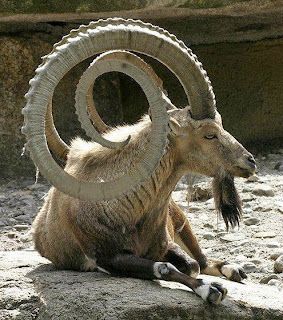 Rudolf Steiner:  "If you grasp the connection between the birth of memory and the forces of growth, you will thereby recognize an interplay between what we call material life and what in later life, from seven to eight years of age onward, develops as the soul-spiritual life. It really is a fact that what shows itself later in more abstract intellectual form as the faculty of memory is active, to begin with, in growth. It is really the same force. The same method of observation must be applied to this as is applied, let us say, when we speak of latent heat and free heat. Heat which is free, which is released from its latent condition, behaves externally in the physical world like the force which, after having been the source of the phenomena of growth in the earliest years of childhood, then manifests itself in the inner life as the force of memory. What lies behind the phenomena of growth in earliest childhood is the same thing as what later makes its appearance in its own proper form as the faculty of memory."

Source: http://martyrion.blogspot.com/2017/06/memory-and-love-interplay-between.html
Posted by Larry Clark at 6:17 AM