The spiritual causes of evolution; outer maya and inner maya 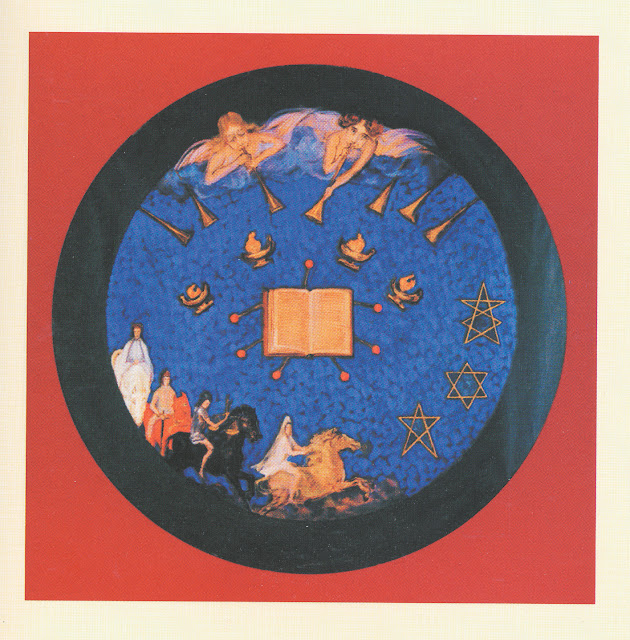 The East in the Light of the West:
The Children of Lucifer and the Brothers of Christ
Lecture 3 of 9
Rudolf Steiner, Munich, August 25, 1909: