In former times, and here we actually go back as far as the second post-Atlantean epoch, all thinking concerning numbers was dealt with in a significantly different manner from the way we treat it today in the outside world. People then really had concepts of 1, 2, and 3. For us, 2 is nothing but the presence of two units of 1; 3 is the presence of three, 4 that of four units of 1. Thus we continue counting by always adding 1 more. hence repeating the same act of thinking. We can repeat it indefinitely.
This was not the case in the second post-Atlantean epoch. Back then, people sensed the same difference between, let's say, two and three that we today feel only between different objects. In the number 3, one sensed a significantly different element from that in the number 2. Not only was it the addition of one unit; rather, one sensed something integrated in the 3, something where three things relate to one another. The 2 had an open element, something where two things lie indifferently side by side. People recalled this indifference in lying side by side when they said “two.” They did not sense this in the number 3, but only something that belongs together, where each thing relates to all the others. Concerning 2, a person could imagine that one thing escapes to the left, the other to the right. The 3 could not be pictured that way; instead, it was felt that if one unit would disappear, the remaining two would no longer be what they had been, for then, they would exist indifferently beside each other.
The 3 combined the 2 in a totality, so to speak; it made them a whole. 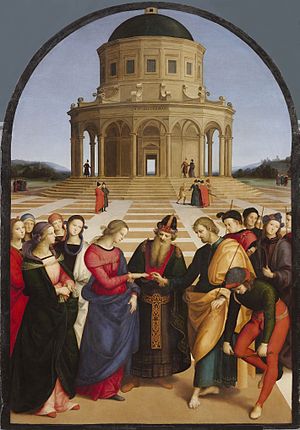 Source of Steiner quote: http://martyrion.blogspot.com/2017/11/expressing-ourselves-through-weighing.html
Posted by Larry Clark at 5:03 AM