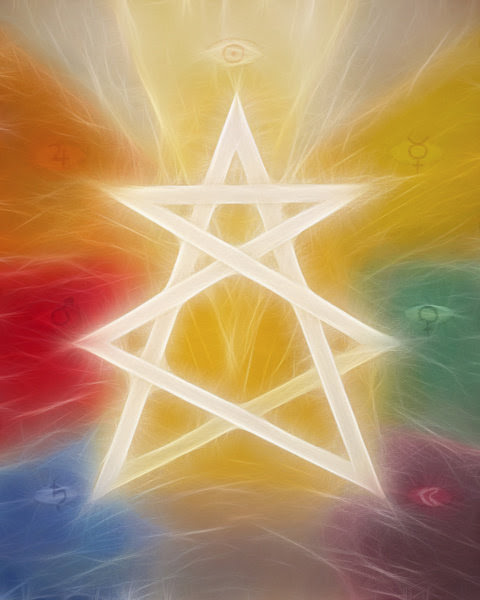 Man in the Light of Occultism, Theosophy and Philosophy.
Lecture 9 of 10
Rudolf Steiner, Christiania, Norway, June 11, 1912: 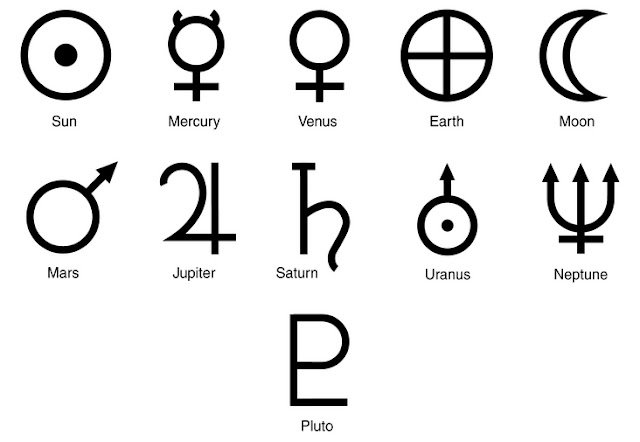